Pre-nuptial and post-nuptial agreements have become increasingly common over recent years. Although such agreements are still not yet formally recognised by English Law, where the agreements have been carefully drawn up in accordance with Law Commission guidelines, the Courts have serious regard to them.

Both parties must be aware that no agreement between them can override the legislation which is in place to govern how a Court deals with financial and property matters within matrimonial proceedings. This means that a pre or post-nuptial agreement cannot stop a spouse applying to the Court for financial provision from the other when divorce proceedings have been issued, but the case law is such that the Court should give effect to a pre or postnuptial agreement where guidelines have been followed.

It is increasingly common that the Court would seek to uphold such an agreement unless it feels that it would be unfair to hold the parties to their agreement for some reason, usually because of some unforeseen event which has changed the circumstances of the parties. That being the case, if a couple enter into a pre or post-nuptial agreement, they should do so with the intention and assumption that it will be binding.

There are various safeguards which need to be in place in order to ensure that the agreement is given serious consideration by the Court in any subsequent divorce proceedings. It is, therefore, important that legal advice is taken well in advance of a wedding to ensure there is plenty of time for the couple to discuss how they want to approach it and for the agreement to be drawn up.

However, a couple can have an agreement drawn up after they are married (called a post nuptial agreement). These may be advised if, for example, an inheritance is received or if a gift of money or property is made from a family member which the parties wish to ring-fence for the recipient.

Although it can be a difficult discussion to have with your intended, pre-nuptial agreements can save parties both money and potential stress and upset if the marriage breaks down and can also provide some assurance to family members where money or property is being gifted, lent, or inherited, in that it can show what is intended to happen to such money if the parties go their separate ways. Such agreements can also be particularly important where the couple have children from previous relationships and want to preserve assets for those respective children should the relationship fail or where family businesses are involved.

As unromantic as it seems, discussing a prenuptial agreement is definitely something which should be considered where one or other party is coming into the marriage with assets which he or she wishes to preserve. Of course, everyone would hope that the agreement may never have to be relied upon, but for most couples the peace of mind that it brings makes the existence of such an agreement well worth it.

Read our Other Services Leaflets Here

Fraser Dawbarns offers a wide range of services to our clients, a selection of which are detailed in the leaflets below. Hard copies are available from the reception of each of our offices. If you would like to find out more about our legal services and how we can help you, please browse the leaflets below. 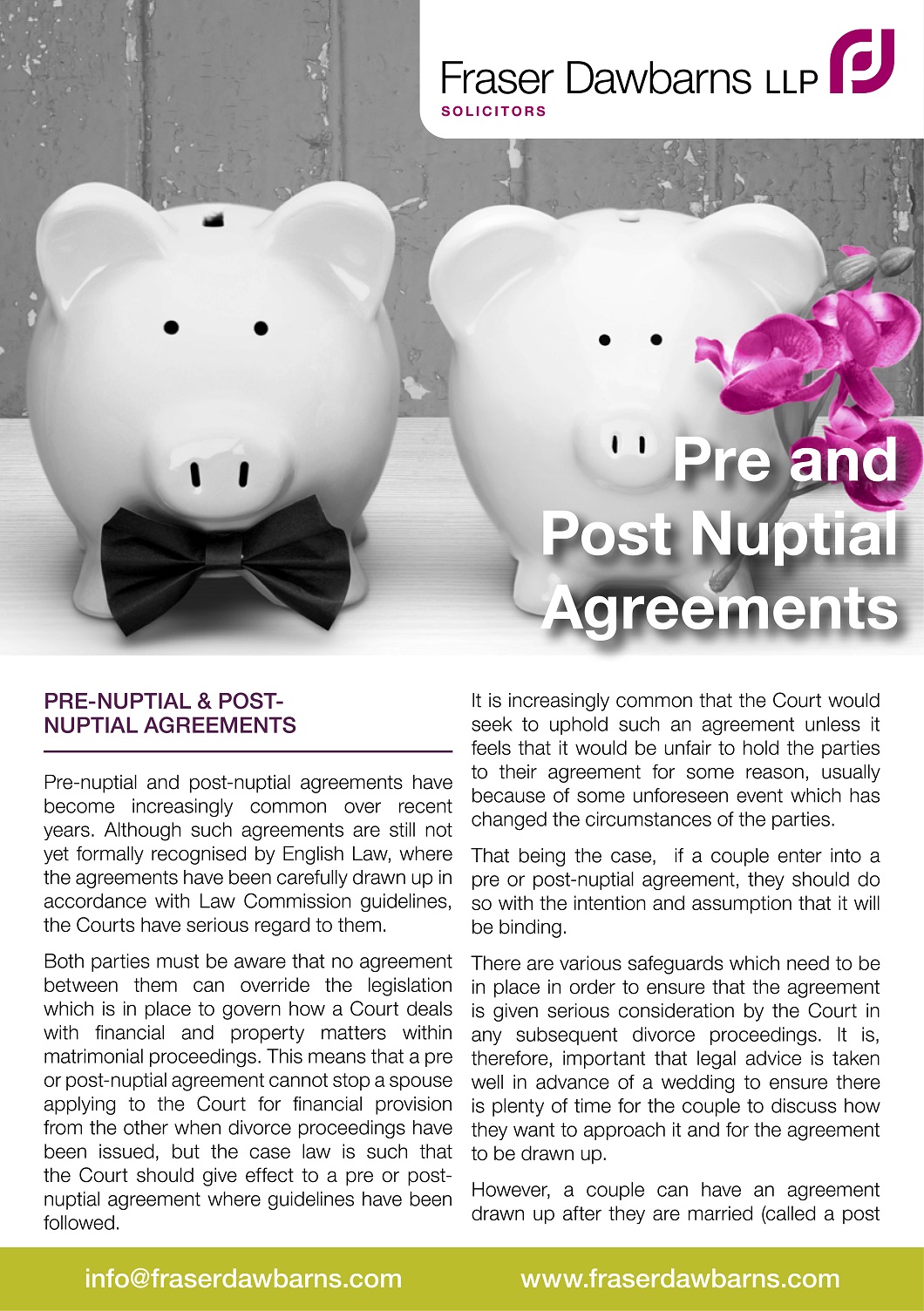 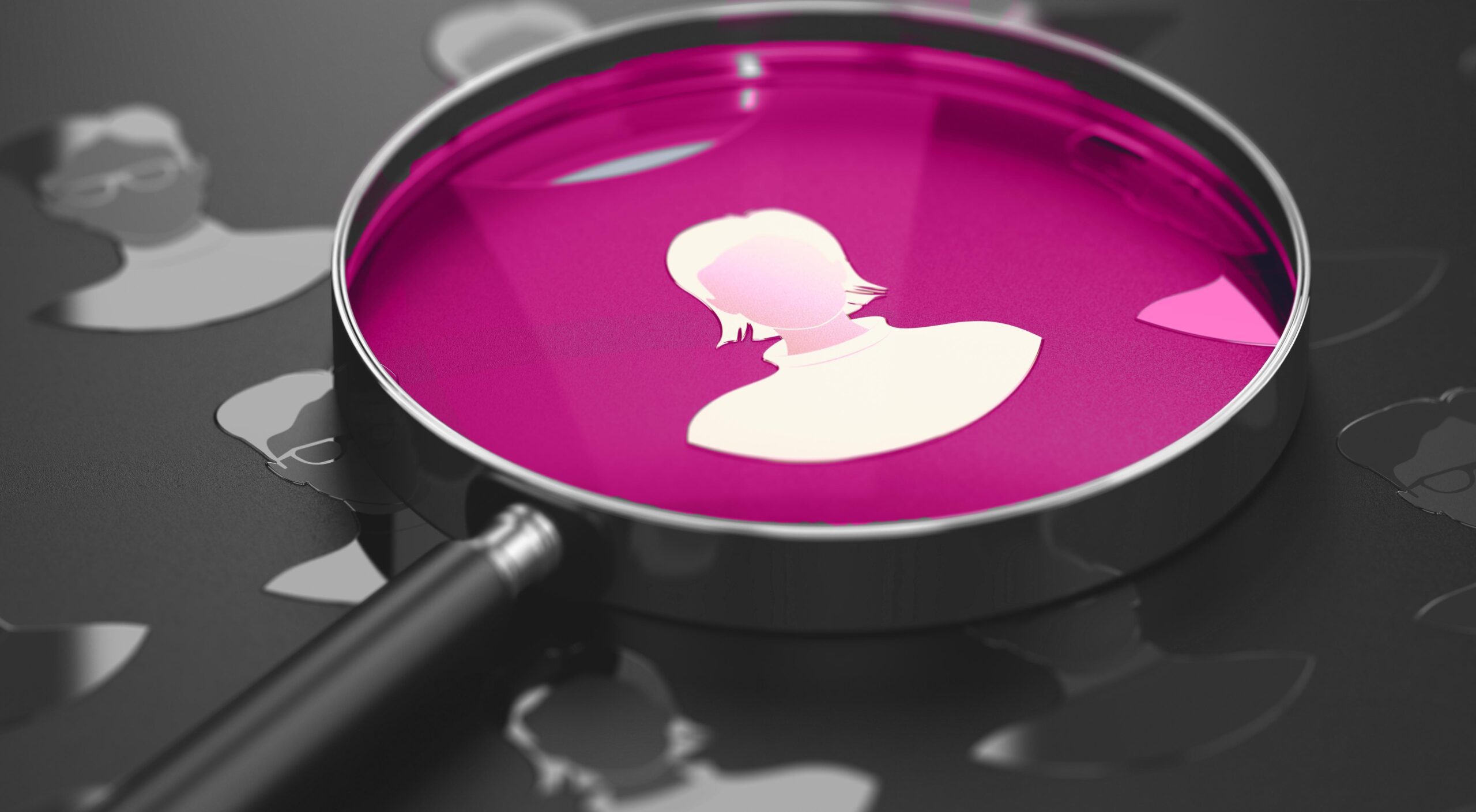 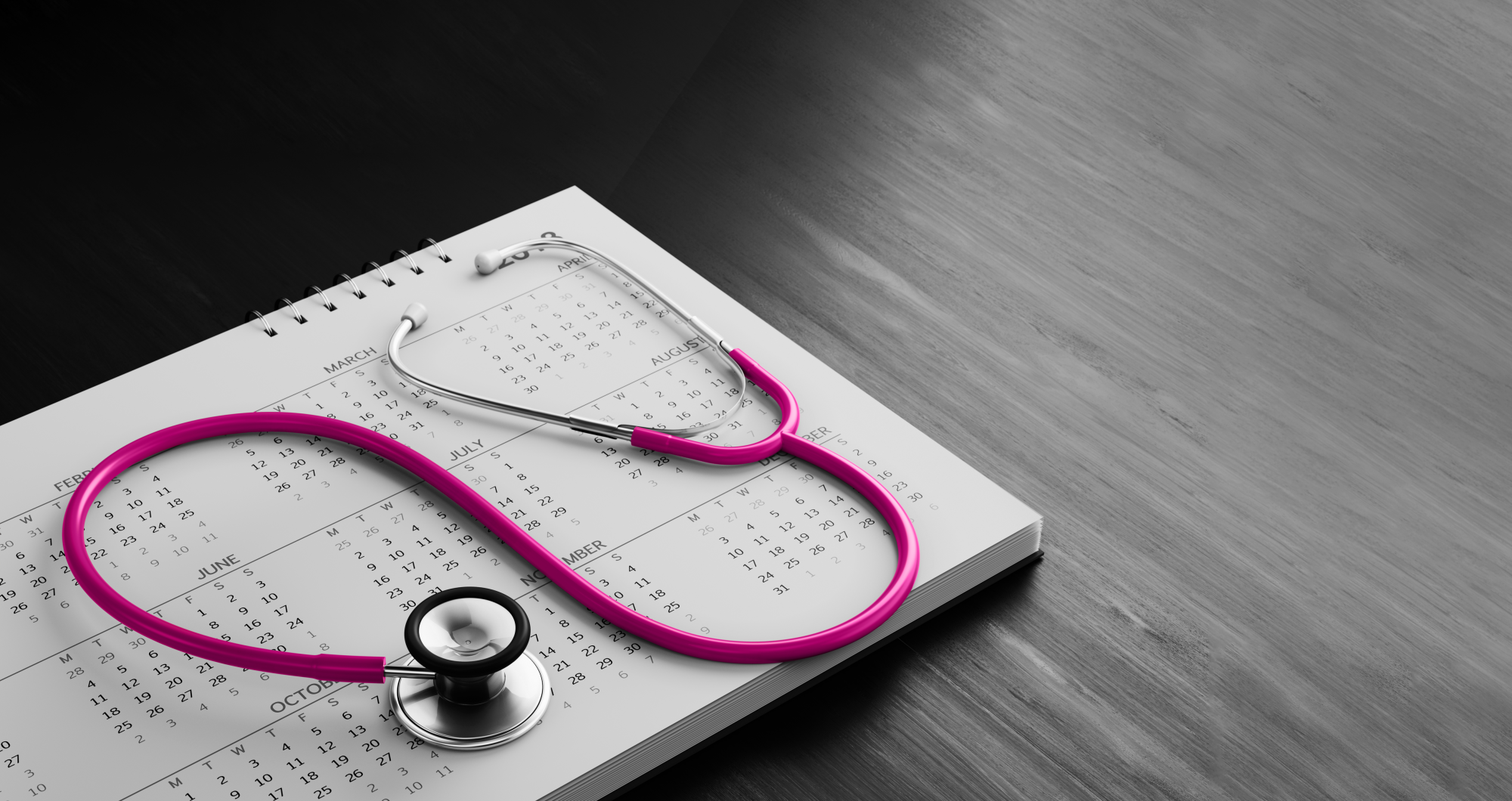 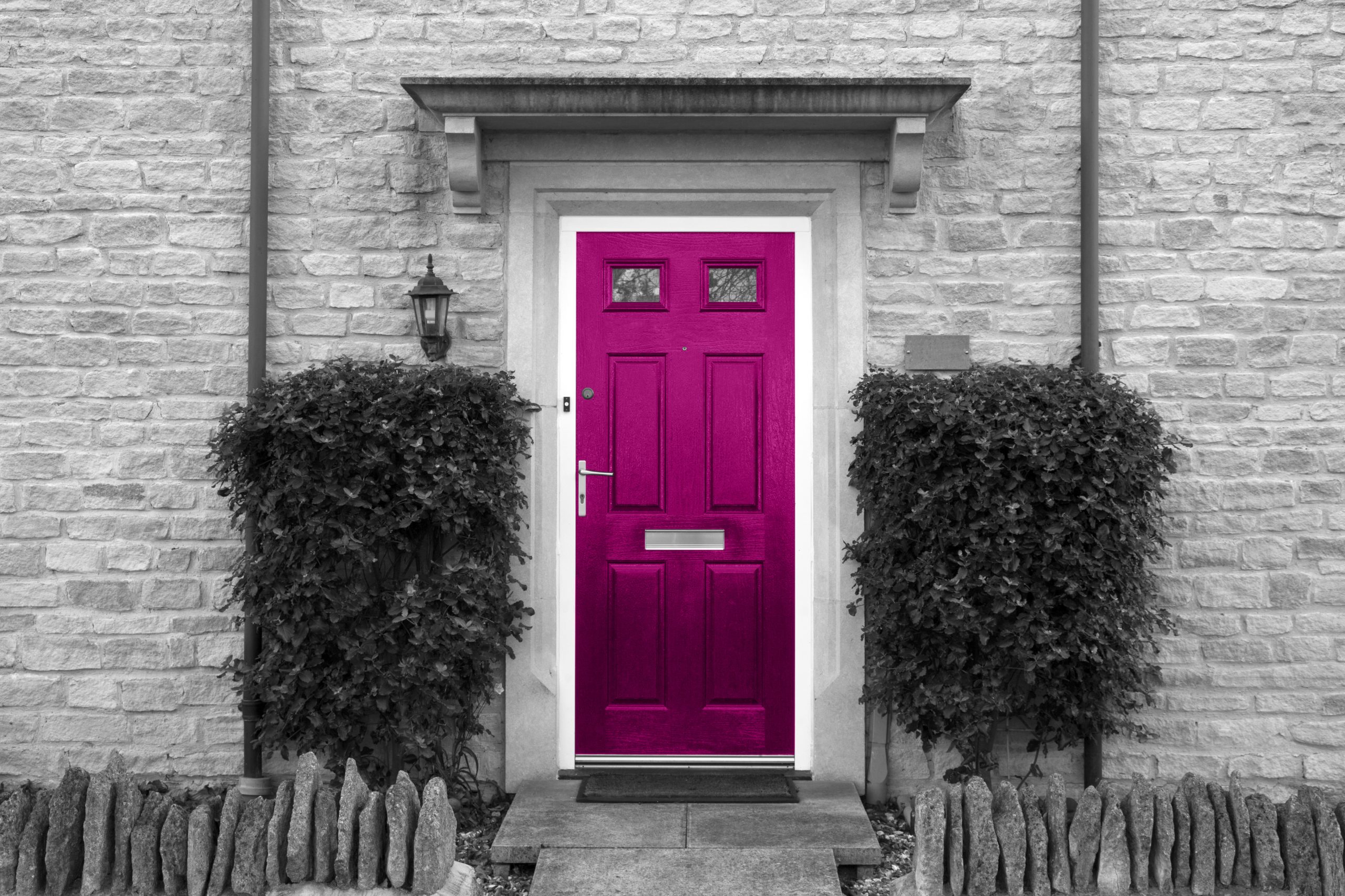