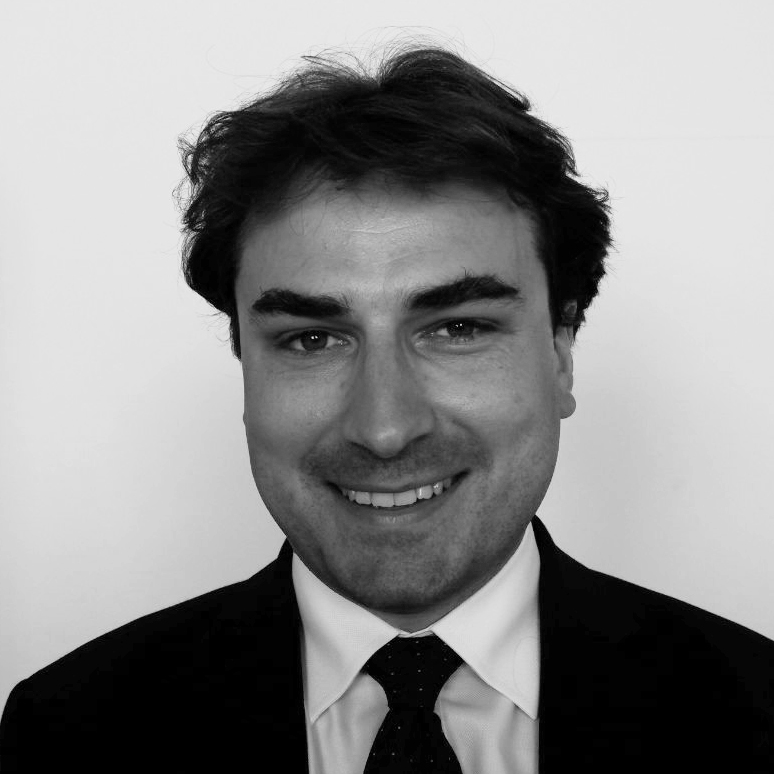 Joshua is a solicitor in the civil litigation department based at the King’s Lynn and Ely office. He is particularly focussed on commercial disputes having specialised in the area since qualifying in 2016. Joshua’s typical clients include local businesses and high net worth individuals. Joshua particularly enjoys the challenge of assisting clients to navigate the complexities that disputes can bring and guiding them to positive outcomes whether this be through Court proceedings or alternative dispute resolution. His clients can expect advice that is realistic, to the point and focussed on obtaining a favourable outcome.

Joshua studied law at the University of Reading and then undertook his legal practice course at the College of Law in Guildford. He qualified as a solicitor in England and Wales in 2016 and was also called to the Bar of the British Virgin Islands in 2020 where he practised until April 2022.

Following the completion of his training contract in 2016 at a Surrey based firm, Joshua worked in the commercial litigation department of a City of London firm. He then spent two years working offshore at a British Virgin Islands based firm before joining Fraser Dawbarns in April 2022.

Joshua has been involved with many high-profile cases during his career including:

Yedina v Yedin: [2017] EWHC 3319 (Ch) – a dispute in the Chancery Division involving the beneficial ownership of a property in Knightsbridge.

Green Elite v Fang (BVIHCOM) 2018/0222 – a case which considers the limit on the powers of directors and that directors are potentially liable to repay assets if they act beyond the scope of their powers.

(1) HQ Aviation Limited; (2) Great Lakes Reinsurance (UK) SE v Sun Vessel Global Ltd (the “M/Y Bacarella”) – acting for the Claimants in a dispute concerning a helicopter that crashed while trying to land on a super yacht

Acting for Swiss Trustees in a large unfair prejudice claim.

Outside of work, Joshua is an improving golfer and is a member of Old Hunstanton Golf Club. He also enjoys cooking, spending time with his young children and family and when time permits, browsing the many antique shops that Norfolk has to offer. 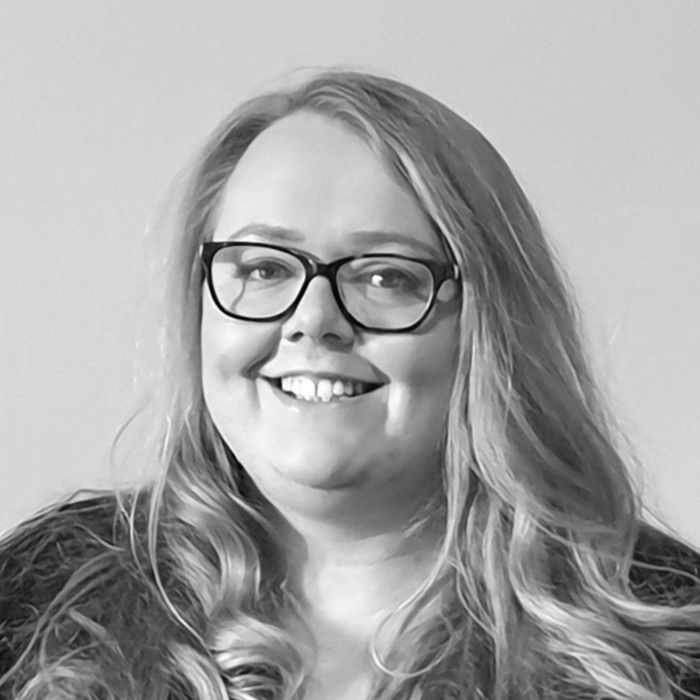 I could not recommend Fraser Dawbarns highly enough. Bev Chase and Iain Grimes gave me friendly, honest advice from the start. They both did an excellent job for the from the start. This was done under unusual and very difficult circumstances for me. They were both professional and personable. Thank you both.