If you are a business owner, it is almost certain that the coronavirus (COVID-19) has had a significant impact on your business.

The government response is evolving, sanctions are slowly being lifted and we are all now experiencing some degree of release from the lockdown.

As the UK and its businesses return to some form of normality, many businesses are now realising the significant effect that COVID-19 has had upon them. In many cases businesses may be returning midway through contracts; only to find themselves unable to complete contracts due to lack of base materials; or finding that the other contracting party is unable to proceed.

Fraser Dawbarns are fielding a number of enquiries and concerns from commercial clients in relation to the impact of COVID-19 on contractual matters and how to manage their staffing issues, particularly where there has been a drop in customer demand.

COVID-19 has affected businesses adversely in a number of areas causing problems with the supply chain; rising and ongoing unexpected costs and changes in demand. If those with whom you are contracting are experiencing problems in honouring their obligations under a contract that you have with them, you may have heard the term “force majeure”. Indeed, if you are experiencing problems with meeting your contractual obligations you may have extracted this term from your own terms and conditions.

Whilst force majeure is not accurately defined in English law, it does appear in many contracts.

A force majeure provision within a contract will usually allow a party to excuse themselves from their delay, part delay, or failure to perform their side of a contract, where a contracting party is prevented from doing so due to an event outside of its control.

Whilst contracts vary depending on the circumstances and every contract usually must be considered on its own merits and within its own particular set of circumstances, they generally have the following:

It is likely that as a result of the COVID-19 pandemic that raw materials, transport costs, and other expenses will increase quite substantially. Where a contract is more expensive to perform, the parties should consider any pricing clauses to see whether those factors can be taken into account to increase the contract price. On occasion contracts can make provision for increases in shipping or the cost of provision of the raw materials.

If there is a performance clause in the contract with credits where certain levels are achieved earlier rather than provided for, or, indeed, to the contrary, penalties are charged for delay.

Reference to the pricing clauses may enable a party to adjust the price rather than seek any form of damages with the result that the poor performing party will not be in breach of contract but will be subject to a financial penalty for which there should be no argument so long as the contract makes adequate provision.

Frustration of contracts occurs where performance has been rendered impossible. Unlike force majeure which enables a contract to remain in place, simply suspended, the remedy for frustration is termination of the contract with each party being discharged from the performance of their obligations.

The frustrating event cannot be due to the fault of either party, for which the contract would then allow the affected party to terminate and provision for liquidated damages.

The frustrating event must make further performance impossible, illegal, or completely different from that originally contemplated by the parties when the contract was originally entered into.

The entertainment industry will no doubt have a number of issues in relation to frustration of contracts, particularly in relation to cancelled concerts and musical events such as festivals, as the government banned public gatherings.

Change in the Law

Whilst not a frustrating or a force majeure event, contracts may provide for the parties to have the ability to review performance in circumstances where there has been a change in the law. COVID-19 has seen emergency legislation introduced by the government.

If the contract provides a change in the law, it may well allow either party to vary or renegotiate the terms or indeed provide for a method of termination.

Now that the COVID-19 restrictions are being eased and the government is reducing the severe effects of the lockdown, both on the general public and on businesses, it is important that your contracts are examined, particularly if you are experiencing difficulty in your performance or indeed that of the other contracting party.

Often it is in the best interests of both contracting parties to negotiate supplemental terms to allow them to continue to do business rather than simply lead to the termination or notice clauses and start to threaten repudiation, rescission, and the like, or to instigate arbitration or Alternative Dispute Resolution clauses.

It is better to be forewarned of any potential issues that are likely to arise in the future once you have understood your contractual obligations.

We can review your contracts with you if you have any concern whatsoever and can obviously assist in renegotiating terms.

For more information on force majeure and related matters, please contact Marcus Chapman by telephone on 01354 602886 or by email at marcuschapman@fraserdawbarns.com. Marcus is a Senior Associate at the Fraser Dawbarns March office.

Peace of Mind through difficult times

In uncertain times, the only thing we can say for certain is that nothing will stay the same for long.

It is entirely possible, therefore, that new legislation will have been introduced which will mean that all or part of this briefing no longer reflects the current law.

Because of this, we ask you to consider that, although correct at time of printing, information in this sheet may no longer be up to date and it is always best practice to consult with a lawyer about anything contained in this briefing.

Our lawyers are available to help answer any of your questions about this or any other legal concern you have.

New laws are being introduced and current legislation is regularly being updated. Although every effort has been made to ensure that information contained in this sheet is accurate, it may no longer be current at the time of reading. We strongly recommend consulting with a lawyer about your specific circumstances. 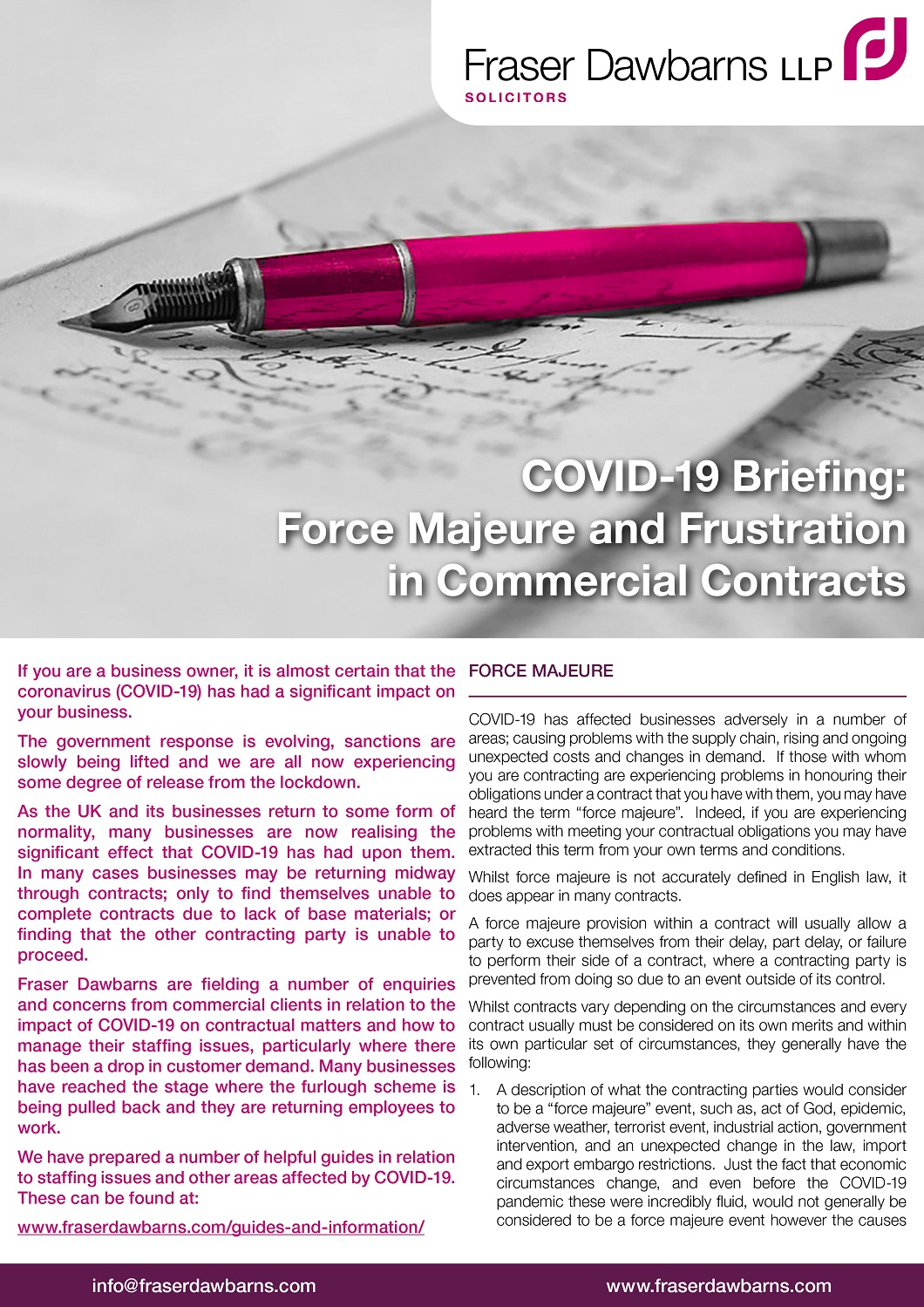 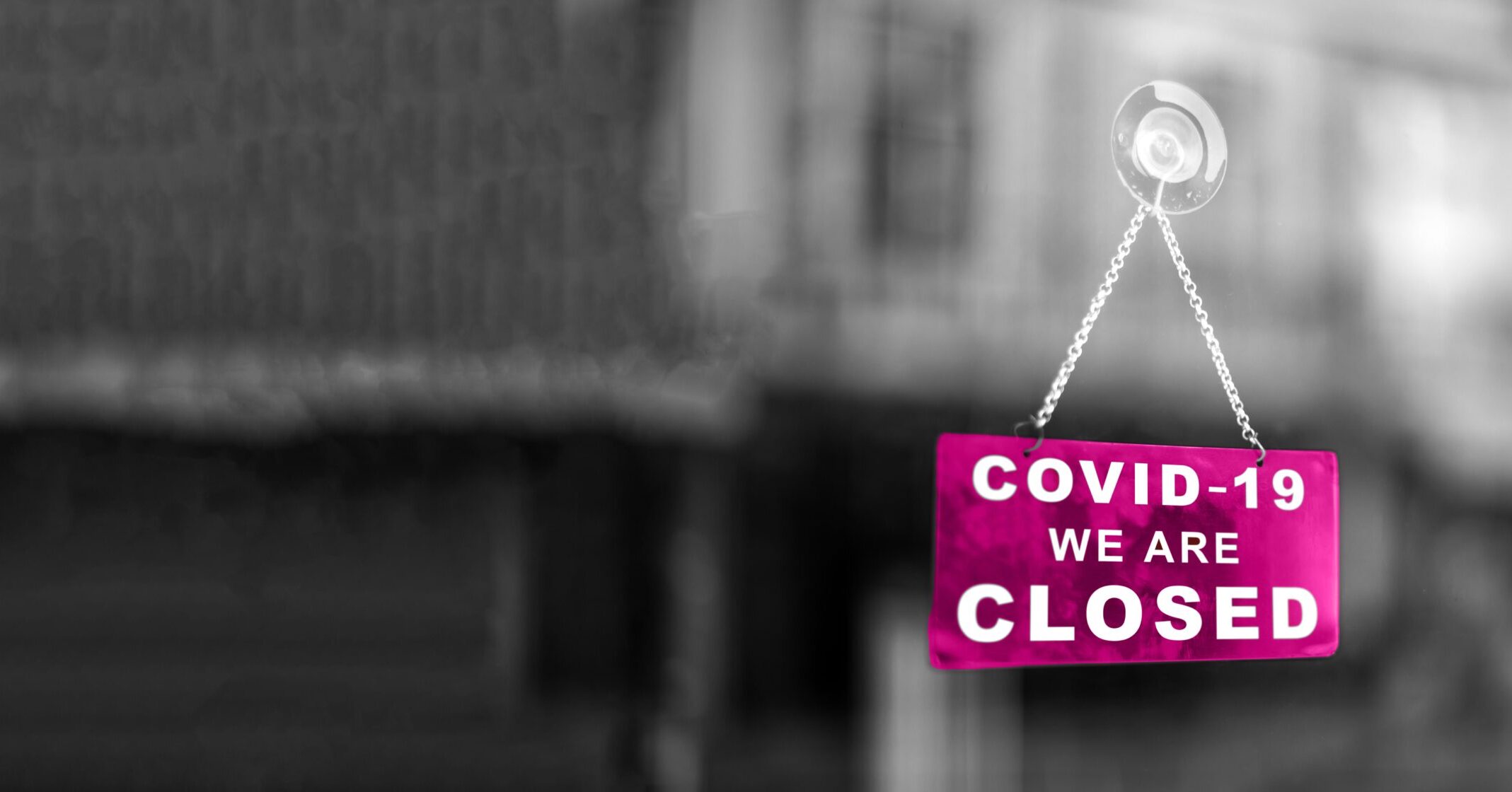 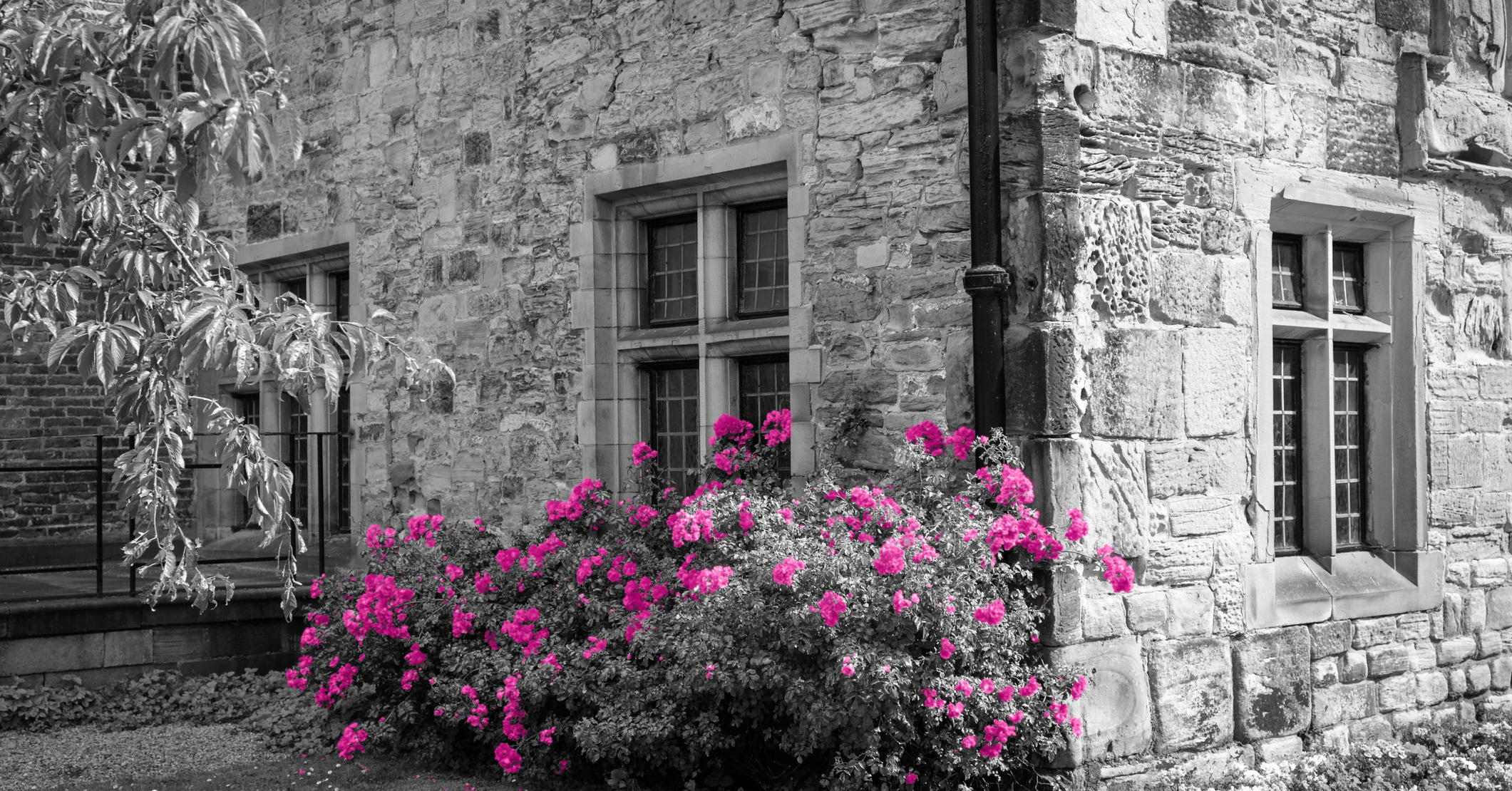 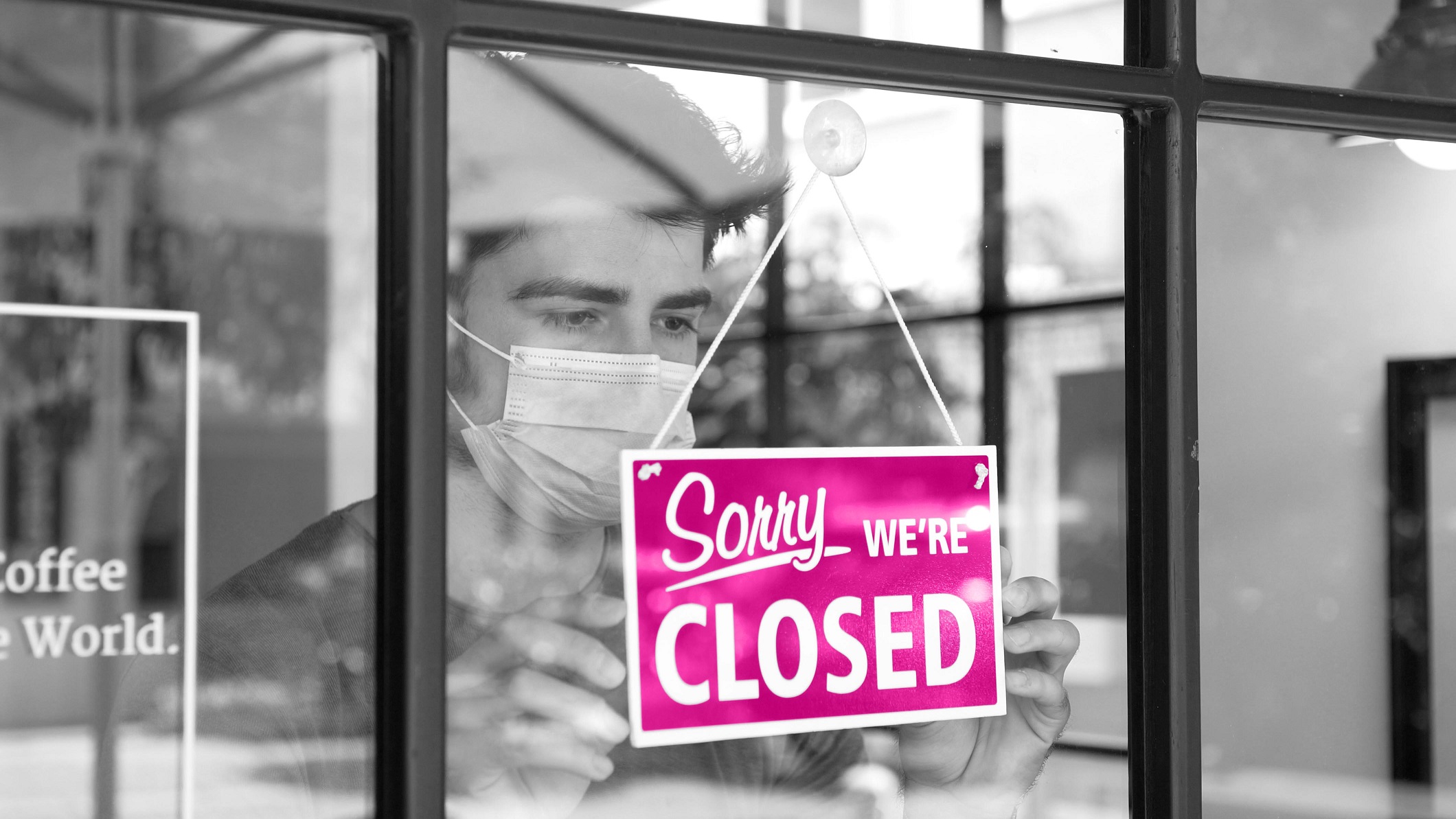