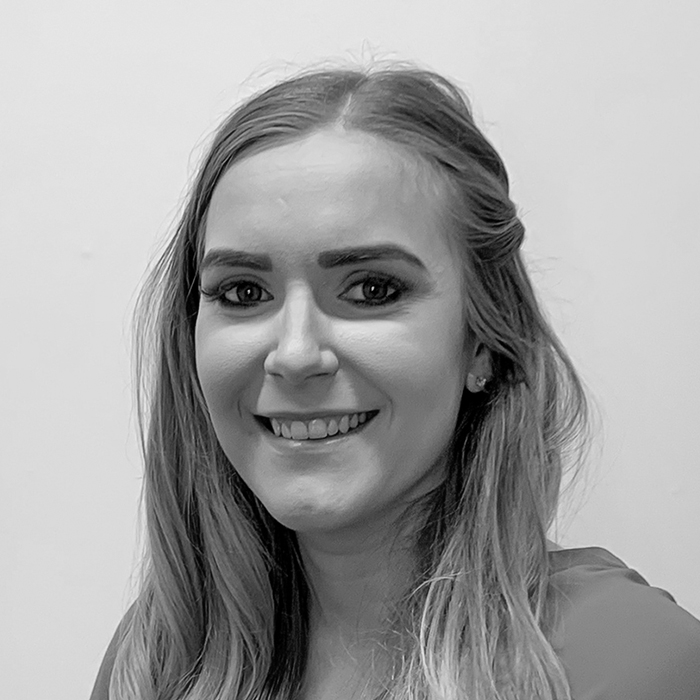 Jenny joined Fraser Dawbarns in 2019 and is currently working in the Commercial Department under various Members of the firm at the King’s Lynn office.

Jenny specialises in Corporate and Corporate Commercial law, where she has a particular interest in negotiating and preparing shareholder agreements, in addition to distribution and manufacturing agreements, which involve varying important factors. Jenny also enjoys working on Acquisitions and Disposals of companies and matters which involve an international element.

Jenny would describe her typical client as a business owner, director/manager with controlling responsibilities of the company.

Jenny’s clients can expect a friendly, kind, and efficient lawyer who is fully committed to ensuring her client’s needs are met satisfactorily in a timely and cost-effective manner.

Jenny graduated in Law from Nottingham Trent University in 2011, and went onto work with a local law firm as a Crown Court Clerk in the Criminal Department and also assisted in Prison Law matters.

During this time Jenny conducted her LPC part time and completed this in 2013. In 2016, Jenny joined an in-house legal team working for an international company conducting commercial and corporate work.

Jenny qualified as a Chartered Legal Executive in September 2020.

In her spare time, Jenny is the SEN Governor for Marshland High School and has several key roles within the committee, including compliance with the West Norfolk Trust policies. Jenny also enjoys watching crime documentaries, cooking, and walking her two dogs, Rosco the Labrador and Eddie the Dachshund. 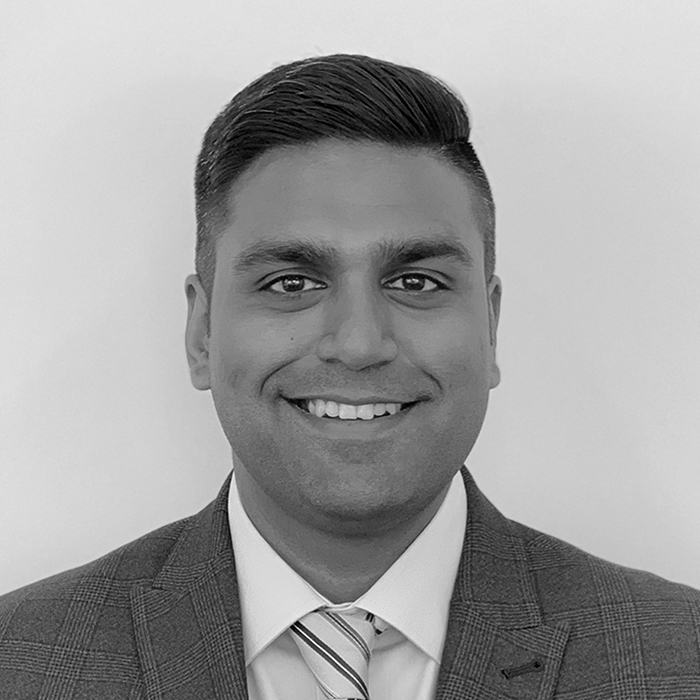 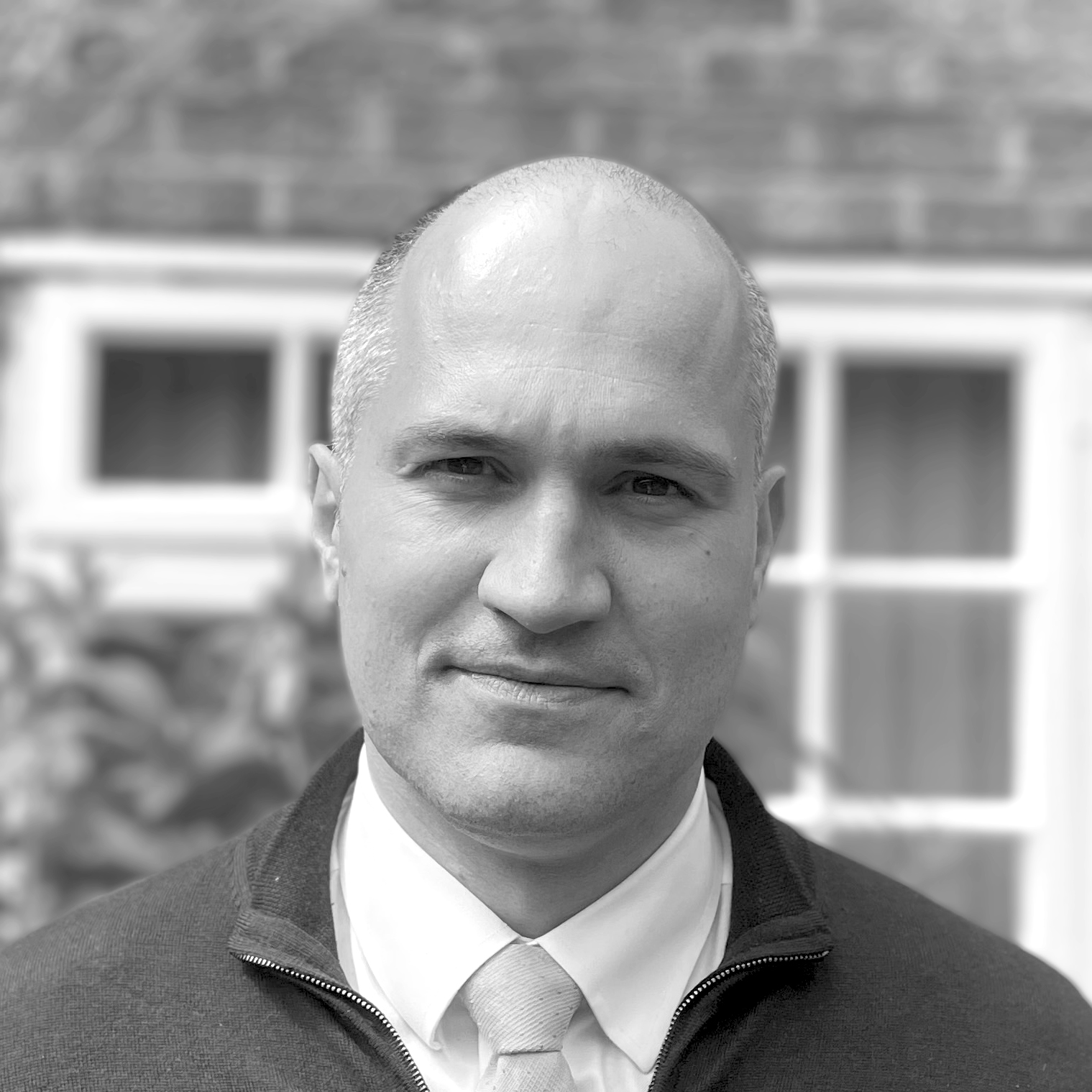 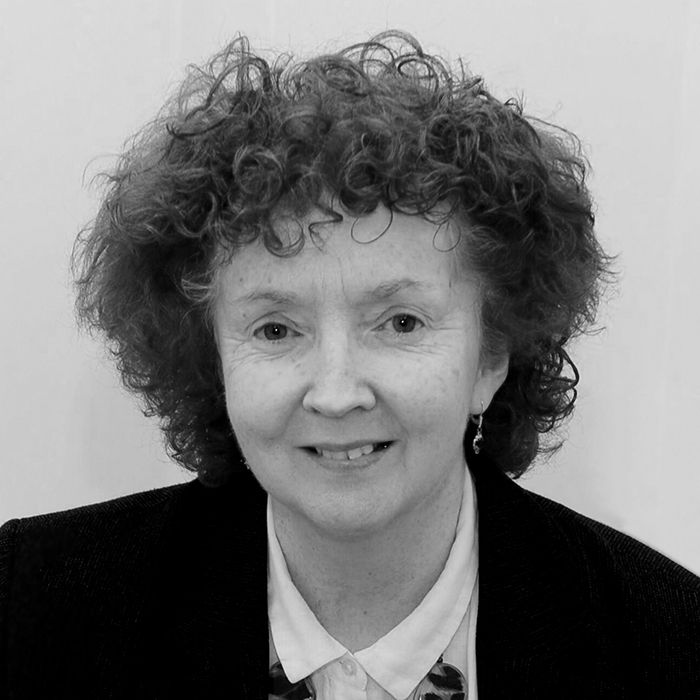 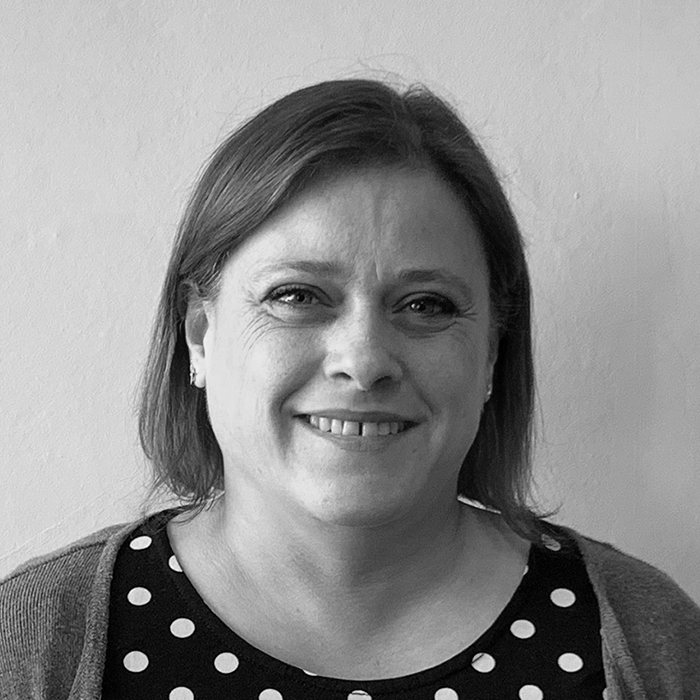 Karen processed my transfer of equity. She was absolutely wonderful. She went above and beyond to make sure i had all of the information I asked for. I cannot thank her enough.