Breaches of Injunctions – what happens next?

Much is reported in the news about ‘Injunctions’ or ‘Injunctive Relief’ with great media attention being given to those concerning the rich and famous.

However, Injunctions can be made for varying reasons and are a way of resolving disputes.  S.37 of the Senior Courts Act 1981 allows the Court to grant an injunction to require a party either:

In view of the above, the question arises as to what can be done if, notwithstanding an injunction being granted, a respondent fails to do the specified act or does not refrain from doing the specified act. The answer is that all injunctions will carry what is known as a ‘penal notice’ commonly phrased as follows:

This is a powerful statement and one which serves as a direct warning to the respondent that disobedience or breach of the order would be a contempt of court, punishable by imprisonment, a fine, confiscation of assets or other punishment under the law.

For this reason, injunctions can be one of the most effective ways of resolving a dispute. It gives an applicant the comfort that if the order is not complied with, steps can be taken which could ultimately lead to a depravation of the respondent’s liberty.

Injunctions are granted in a wide range of scenarios with some of the most well-known being reported in the following cases:

In which Trafigura attempted to use a super-injunction to prevent the press reporting details of its toxic waste dumping in the Ivory Coast in Africa.

Concerning details of Ryan Giggs affair with Imogen Thomas and the publication of the same.

In which John Terry sought to injunct the publication of private materials concerning his relationship with another woman.

While these are just some examples, the injunctive relief toolkit available to litigants is extremely broad and can be used in a wide range of circumstances. Common uses of injunctions in ‘ordinary’ situations can include the following:

Fraser Dawbarns regularly seek injunctive relief on behalf of clients. If you would like to discuss the process of obtaining an injunction, or the grounds for doing so, please do not hesitate to contact Joshua Shuardson-Hipkin either by telephone 01553 666600 or by email joshuas@fraserdawbarns.com

Find out more about Joshua Shuardson-Hipkin

Find out more about our Dispute Resolution service 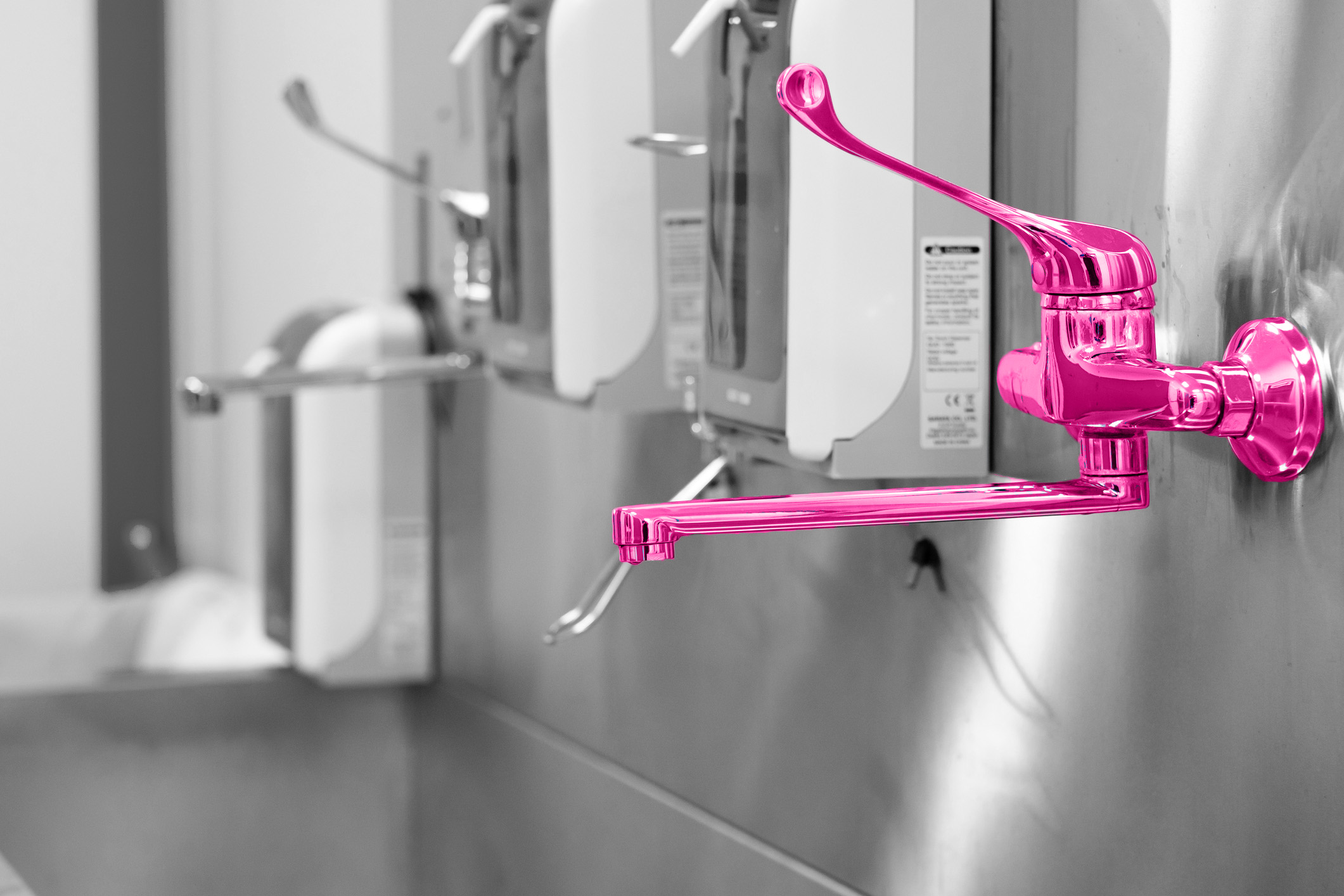 £4,250 obtained for hospital worker who was cut by discarded glass

The personal injury team at Fraser Dawbarns has helped a… 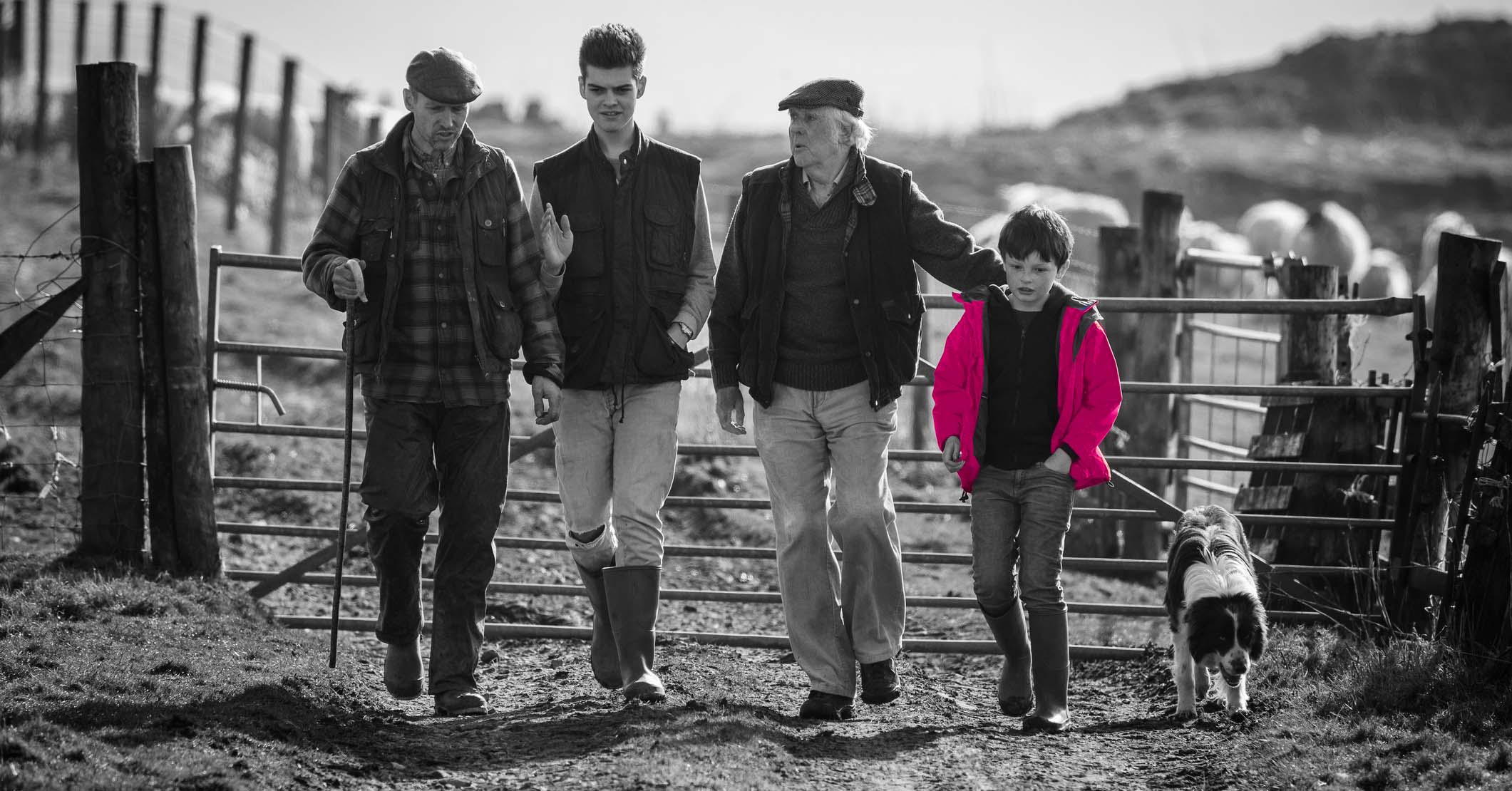 “"One day my son, all this will be yours". Spoken… 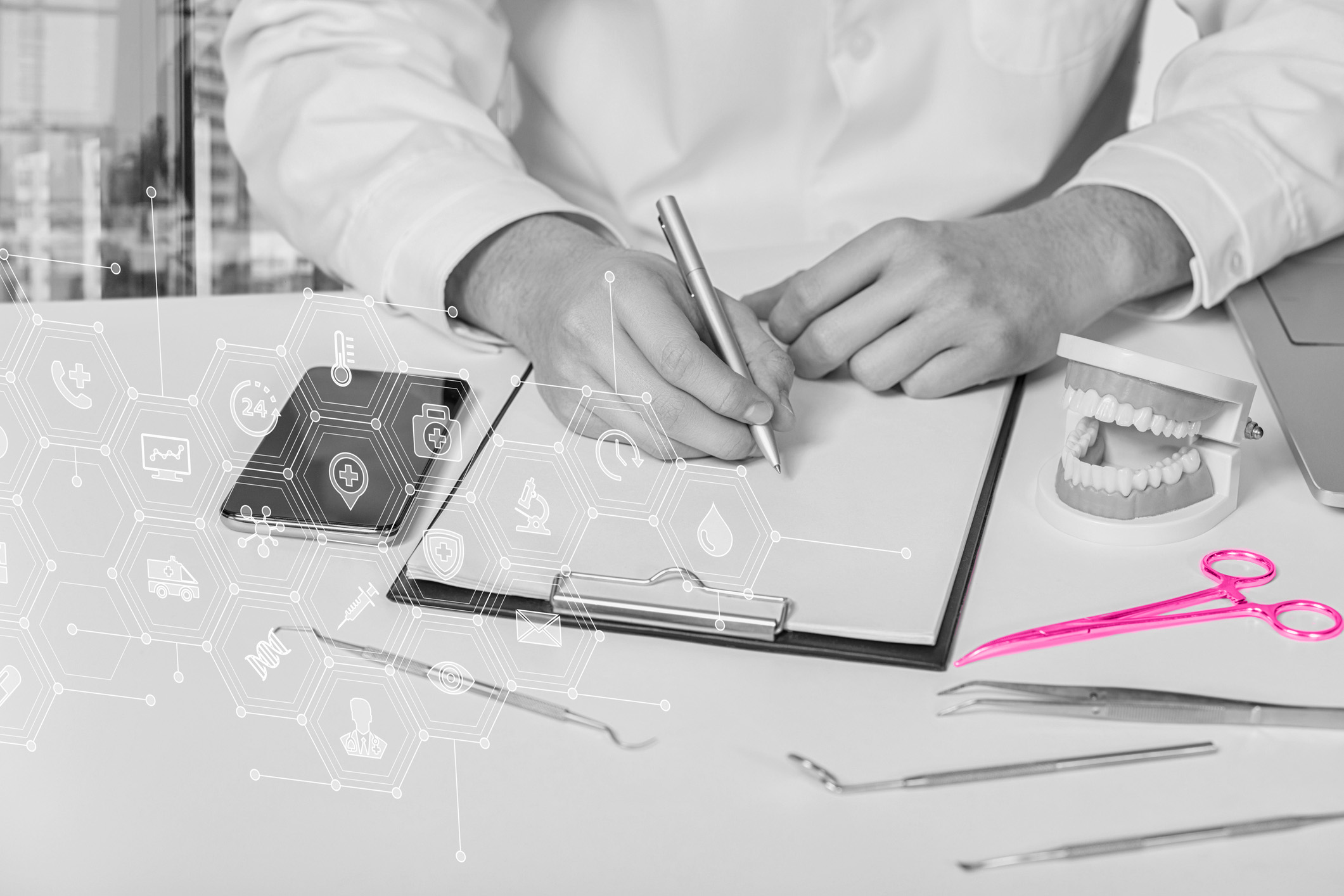 DO DENTAL ASSOCIATES NOW HAVE THE LEGAL STATUS OF WORKERS AND WHY DOES IT MATTER?

All Dental Associates are recognised by HMRC as self-employed. That…