What options do I have as a minority shareholder if I am unhappy with the way the company is being run?

We are regularly instructed on behalf of Clients who are minority shareholders of companies and have concerns about the way the wider company is being run. A ‘minority’ shareholder is one who holds less than 50% of the voting shares within the company and accordingly limited power to influence the company’s day to day decision making. Examples of conduct in this regard could include the following:

In the event that a dispute arises over the way in which a Company is run, being a minority shareholder can be extremely daunting, not least because it can have a detrimental impact on the value of the shares held. This, coupled with the stress that disputes can bring, can leave shareholders feeling like they have nowhere to turn.

Notwithstanding the above, there are a range of options available to protect minority shareholders, and Joshua Shuardson-Hipkin from our commercial litigation team can advise on all the options open to you for your specific circumstance(s).. These may include (but are no means limited to) the following:

The starting point in a dispute over shares is to write to the majority shareholders setting out any concerns and seeking to reach a settlement amicably. This approach is geared towards avoiding formal court proceedings, and opening discussions to resolve the matter. A further option is for the parties in dispute to attend a mediation, or other form of alternative dispute resolution, to come to an agreement on a way forward.

Where the parties are unable to reach settlement, it is open to a minority shareholder to petition to the Court for a claim under S.994 of the Companies Act 2006. In order to do so, the petitioning shareholder must show that:

Examples of conduct which could constitute unfair prejudice are outlined above, in this regard the Court has a wide range of powers at its disposal to resolve the dispute. The most common order is for the Court to order that the shares of the petitioning member are purchased by the other members. Put simply, the Court will make an order that the shares are purchased at a ‘fair value’ had the conduct not taken place.

If you are a shareholder of a company and have concerns about the way in which the company is being run, please do not hesitate to contact Joshua for an initial discussion via email joshuas@fraserdawbarns.com or telephone 01553 666632.

Find out more about Joshua Shuardson-Hipkin

Find out more about our Dispute Resolution service

As a parent I know that providing certainty for your… 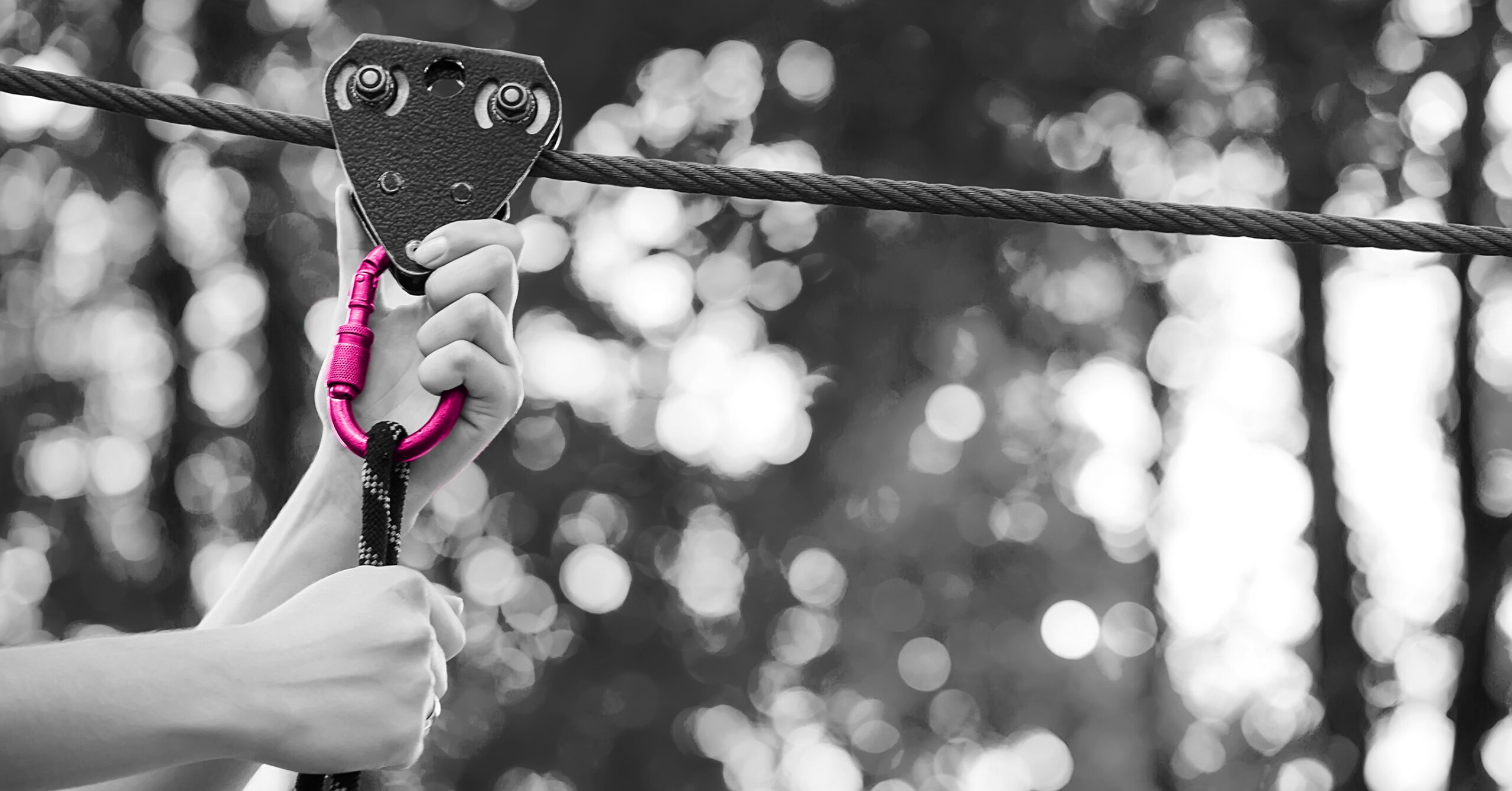 Neil John, who heads the personal injury team at Fraser…

What options do I have as a minority shareholder if…