Supporting the community is of the upmost importance to the firm, and each year they choose a local charity as their ‘charity of the year’ in which they dedicate all their fundraising activity. The firm have first-hand seen the difference that the money they raise can make to these worthwhile causes.

This year Fraser Dawbarns have chosen the Road Victims Trust, a charity who provide support to those who have been affected by road traffic accidents. Iain Grimes managing partner comments:

“Not only have the services of the Road Victims Trust helped some members of the Fraser Dawbarns family, but their values align so closely with ours here at the firm. We are so grateful to be in the position to give back to this charity who rely on the generosity of donations.”

You can find out more about the Road Victims Trust here. 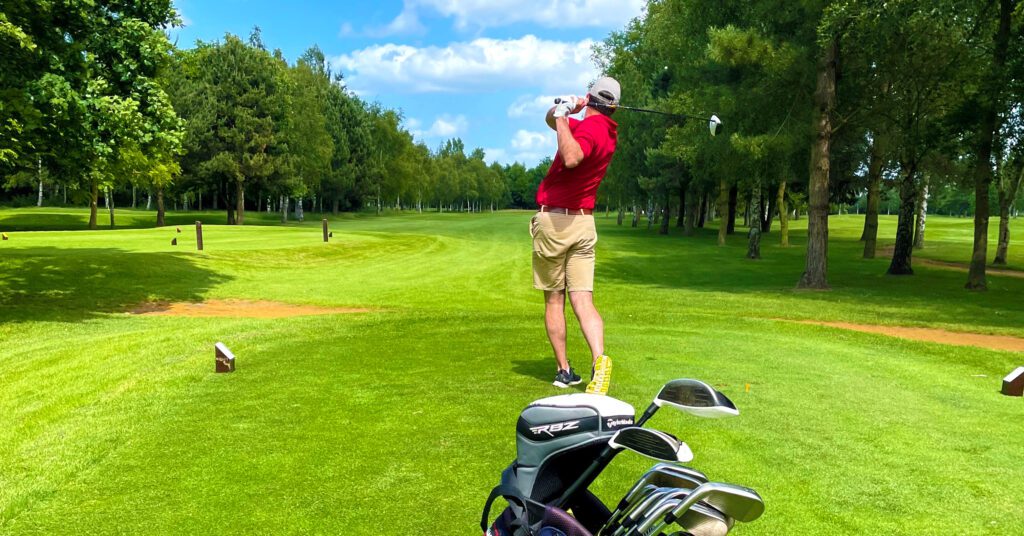 The amount of rainfall in the week leading up to the event had most of Britain even questioning if it was summer, leaving the team feeling a little apprehensive for the weather on the day. Luckily the players were greeted with a generous 23 degrees, sunshine and a bacon roll to fuel the 18-hole course.

Neil John, a partner at Fraser Dawbarns and an avid golfer himself, has played an active role in the organisation of the charity golf day from the start:

“Since I started the event back in 2012, we have held a golf day every year apart from 2020 due to the pandemic. It is always great to see both new and old faces, some of which have supported the event for many years.”

After almost 5 hours from the shotgun start to finish, the teams were welcomed back to the clubhouse with a barbeque before the winners were announced.

A total of 62 golfers participated across 16 teams to win an array of prizes:

Well done to Araz Masraff, Lee Smith, Joshua Shuardson-Hipkin, Steve Jeffries, Nathan Proctor and Robbie O’Brien who scored a 2 in the 2-sweep competition and most generously donated their cash prize back to the charity.

Vincent Day proudly won the prize draw which included £100 worth of Your Golf Travel vouchers, a box of Titleist Velocity golf balls and a bottle of Champagne.

Following this, the much-anticipated competition winners were announced where the scores were extremely tight. 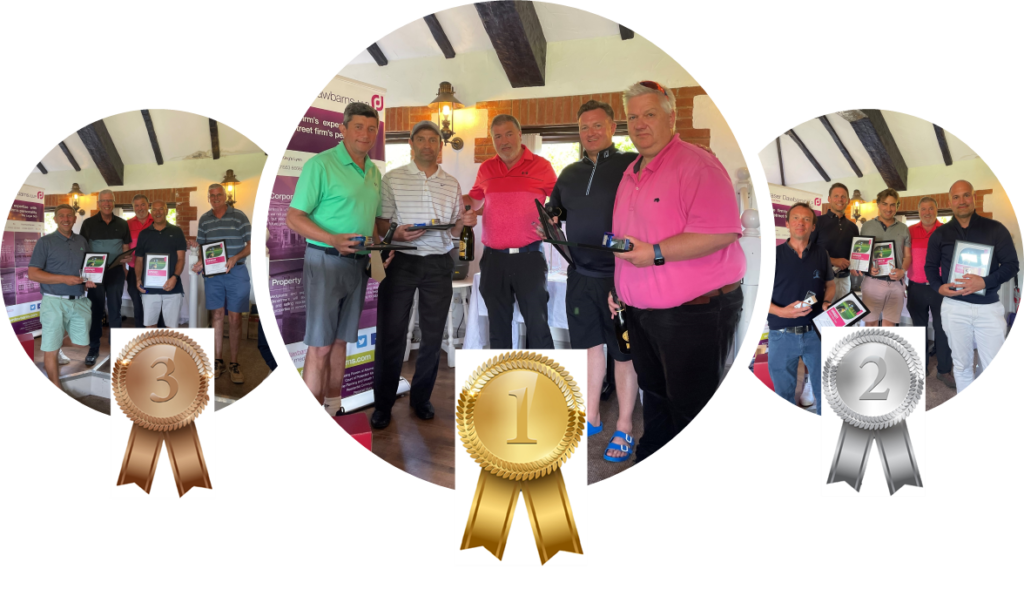 In Third Place, with a score of 88 was Martyn Hale-Smith, Steve Jefferies, Darrel Pacey and Brendan Docking.

In Second Place, with an impressive score of 89 was Daniel Ball, Simon Clarke, Samuel Markillie and Joshua Shuardson-Hipkin.

In First Place, with a well-deserved score of 92 was Andrew Russell, Richard Southgate, Mark Juniper, and Paul Edwards. The John Aitken Memorial Trophy was also awarded to the first-place team. John Aitken is a greatly missed former partner at Fraser Dawbarns, who had been actively involved in previous charity golf days at the firm.

To finish the day the charity auction was held, where Nick Cross from Clifford Cross Auctions in Wisbech sold items generously donated by local businesses and individuals (see below).

The firm would like to personally thank Nick for giving up his time and for his effortless humour which left a smile on the face of all.

Fraser Dawbarns are proud to announce that the event raised a grand total of £2,568.78 for the Road Victims Trust, which would not have been possible without those who attended.

The team are appreciative of Mark and Sharon from the Road Victims Trust who travelled over 2 hours from Bedford to speak at the event, reinforcing the meaning behind the event.

The firm would also like to extend their thanks to Neil John, who helped organise the event alongside Chloe Fossey, Marketing Executive at the firm and Louise Billingham who provided a helping hand on the day.

Fraser Dawbarns look forward to welcoming those to the 2023 charity golf day for another successful year.

If this is an event that interests you, email marketing@fraserdawbarns.com to be added to the 2023 mailing list to not miss out on the 2023 golf event updates.