Pensions on Divorce: ignore at your own risk

Earlier this year, consumer champions Which?, quoting research from the Office for National Statistics and the University of Manchester, reported on the ongoing issue of Divorcing couples ignoring pensions when agreeing a financial settlement.

Noting that pensions can make up 42% of total household wealth (more than the value of the family home), Which? highlighted that few had actually discussed these funds with their (ex) spouses.

Investigating pension funds and then dealing with them can be complicated and expensive, but as an asset, they cannot be ignored. Which? says, on average a husband can have almost x10 higher pension provision than his wife. By not considering these claims, wives can face serious income issues in their later years, as they often have very limited pension provision of their own – sometimes because of career breaks to raise the children.

If one spouse has the benefit of a Civil Service or Armed Forces pension, the gap in pension position could be even greater.

Solicitors do not have the specialist qualifications to divide and redistribute funds themselves, however they can advise spouses on the options available – ie, pension sharing orders, which enable a ‘chunk’ of one spouse’s pension pot to be transferred into the other’s pension pot to produce income in retirement. In addition, they can help to link them with pension experts or ‘actuaries’, who can then produce the necessary figures and calculations to balance these assets out.

Once a redistribution of pension wealth has been agreed, the pension settlement can be written up and sent to the Court, then later forwarded to the pension administrators to be implemented.

Solicitors and Judges are more aware than ever of the importance of fully considering pensions, and it is vital that spouses now recognise these assets and claims and approach them carefully. Spouses should not fall into the trap of assuming that a ‘trade off’ between the house and the pension is the right settlement to agree, without investigation.

Find out more about our Family Law services

Find out more about Daniel Sims 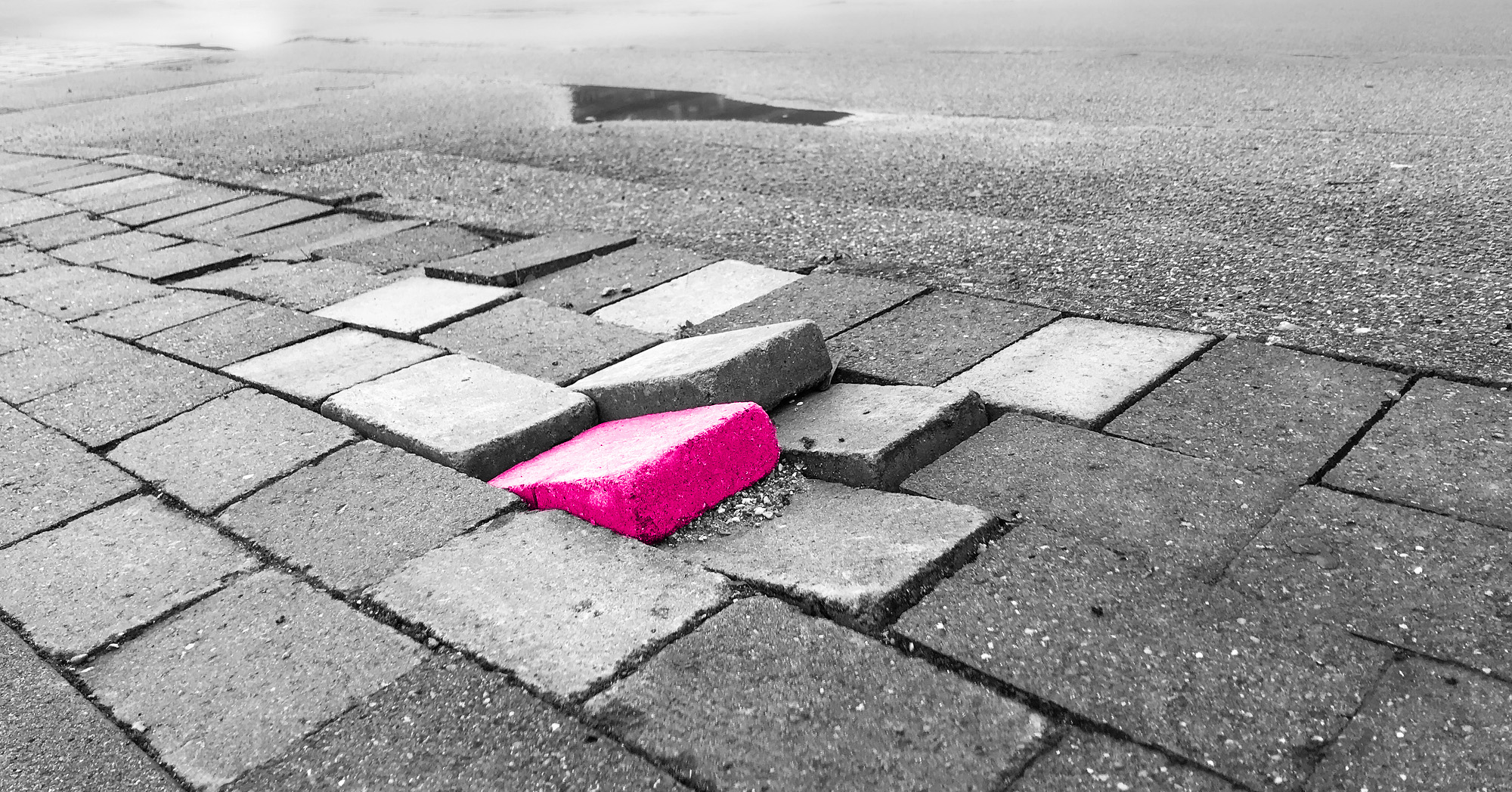 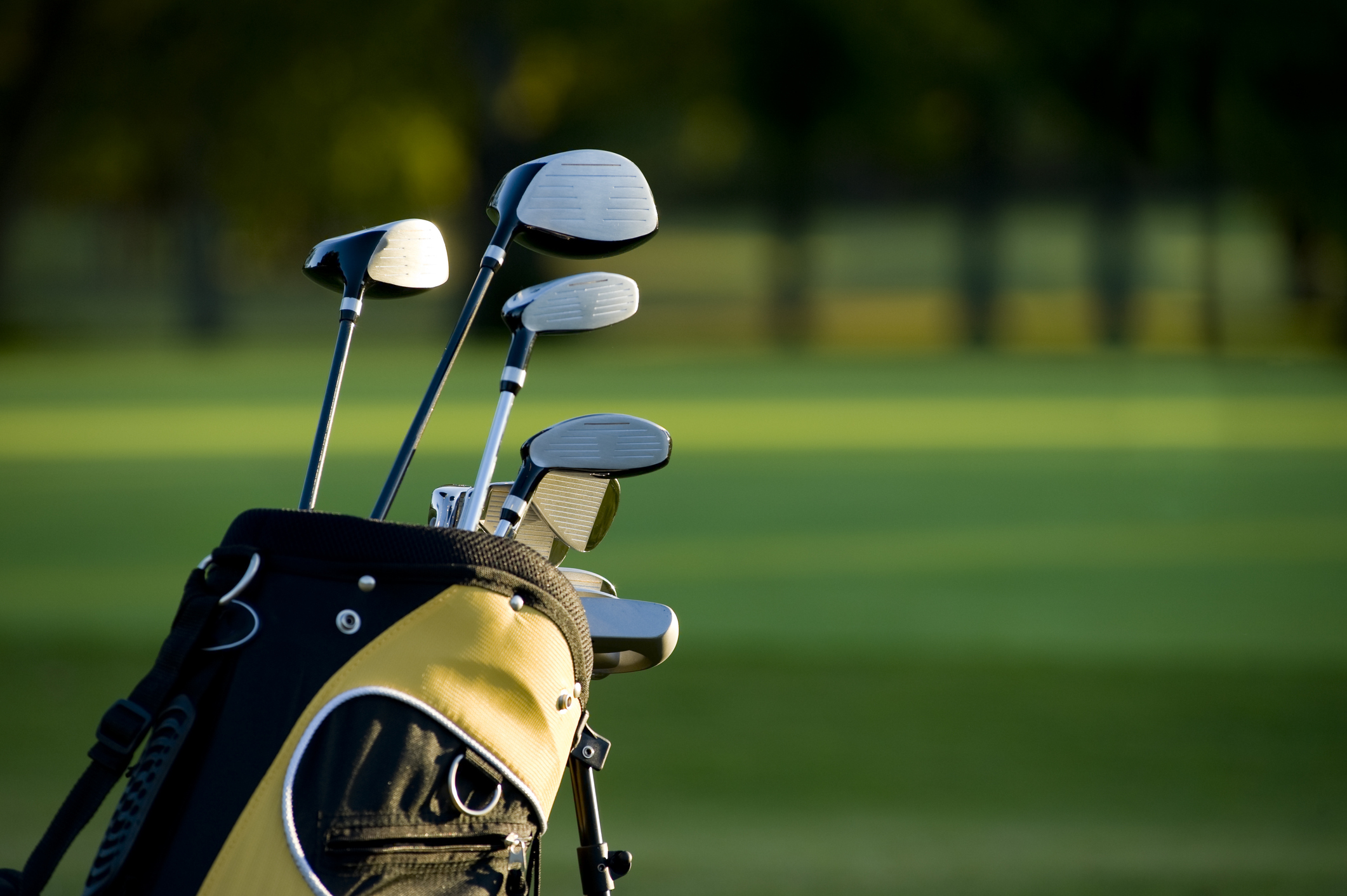 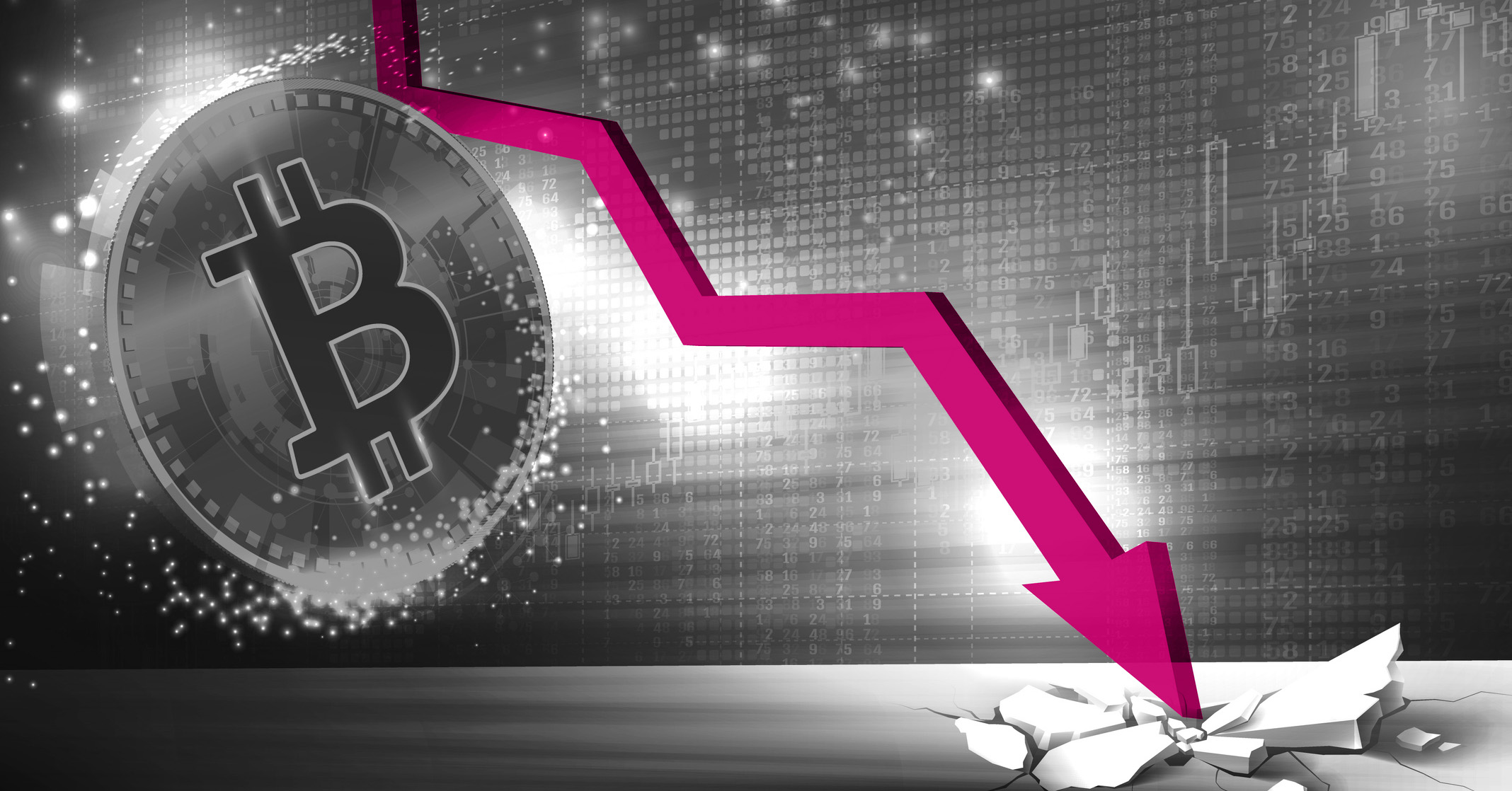 The news is currently full of reports of a ‘crypto-crash’,…