Home-made Wills… Yes or No?

Many people are tempted to make their own Will rather than seeking legal advice.    Quite simply because it seems to be the cheaper option and should be easy to do as they know what they wish to achieve. Occasionally there is a genuinely satisfactory outcome, but increasingly it creates more problems than it solves.  Bev Chase, a Wills specialist at Fraser Dawbarns, highlights some of the things to be aware of if considering taking this route.

Basic requirements – there must be a physical copy of the Will which must be signed and dated (at the same time – not in advance or afterwards) by the person making the Will (testator).  There must be two independent adult witnesses to the signing who also sign the Will to confirm they witnessed the testator signing it.  They cannot be set to benefit from the Will or named as Executors of it.

Correct terminology and language – this can often be where things start to go wrong.  For instance, you leave your property to a particular relative but by the time of your death have moved to a different house. Is the Will worded correctly to ensure your wishes are clear?  The word ‘issue’ is often used to describe children in a Will but does not technically include stepchildren, so things need to be worded carefully if you wish to treat all equally.  The definition of ‘chattels can also cause confusion.

No ‘Gift of Residue’ – the residue is what is left in your estate when any debts and bills have been settled, and legacies and gifts itemised in the Will have been distributed.  If there is no residuary clause, the remaining assets risk being distributed as though you had not made a Will (known as dying intestate).

Marriage – marriage automatically revokes a Will, unless you make the Will in the run up to your wedding and it is worded properly to ensure it remains valid afterwards. Marrying or re-marrying without making a new, professionally drafted Will is one of the major causes of disputes later on.

Tax considerations – if you have assets worth more than the basic Inheritance Tax threshold, not taking advice at the time of making a Will could result in failing to take advantage of tax-planning opportunities, which could eventually leave far more than you might anticipate to HMRC.

Amendments – you cannot just cross things out in a DIY Will and replace them with something else.

If your will is not legally valid, the rules of intestacy will be referred to and overruling any previous wishes that may be set out in the handmade Will. The rule of intestacy is set in place for those who die without ever making a Will. Under these rules only married or civil partners (and some close relatives) can inherit one’s assets in the event of death.

As family structures become ever-more complex and people live longer, the risks of DIY Wills increase.  As a result, many law firms are seeing an influx of contested Wills and families are ending up paying far more to sort out the mess than the testator would have done to instruct a lawyer to prepare their Will in the first place!  The choice of course is yours, but evidence suggests that in most circumstances a DIY Will is a false economy.

If you would like advice on preparing or updating your Will contact Bev Chase directly via email  bevchase@fraserdawbarns.com or telephone 01366 381816

Find out more about Bev Chase

Find out more about our Making a Will service 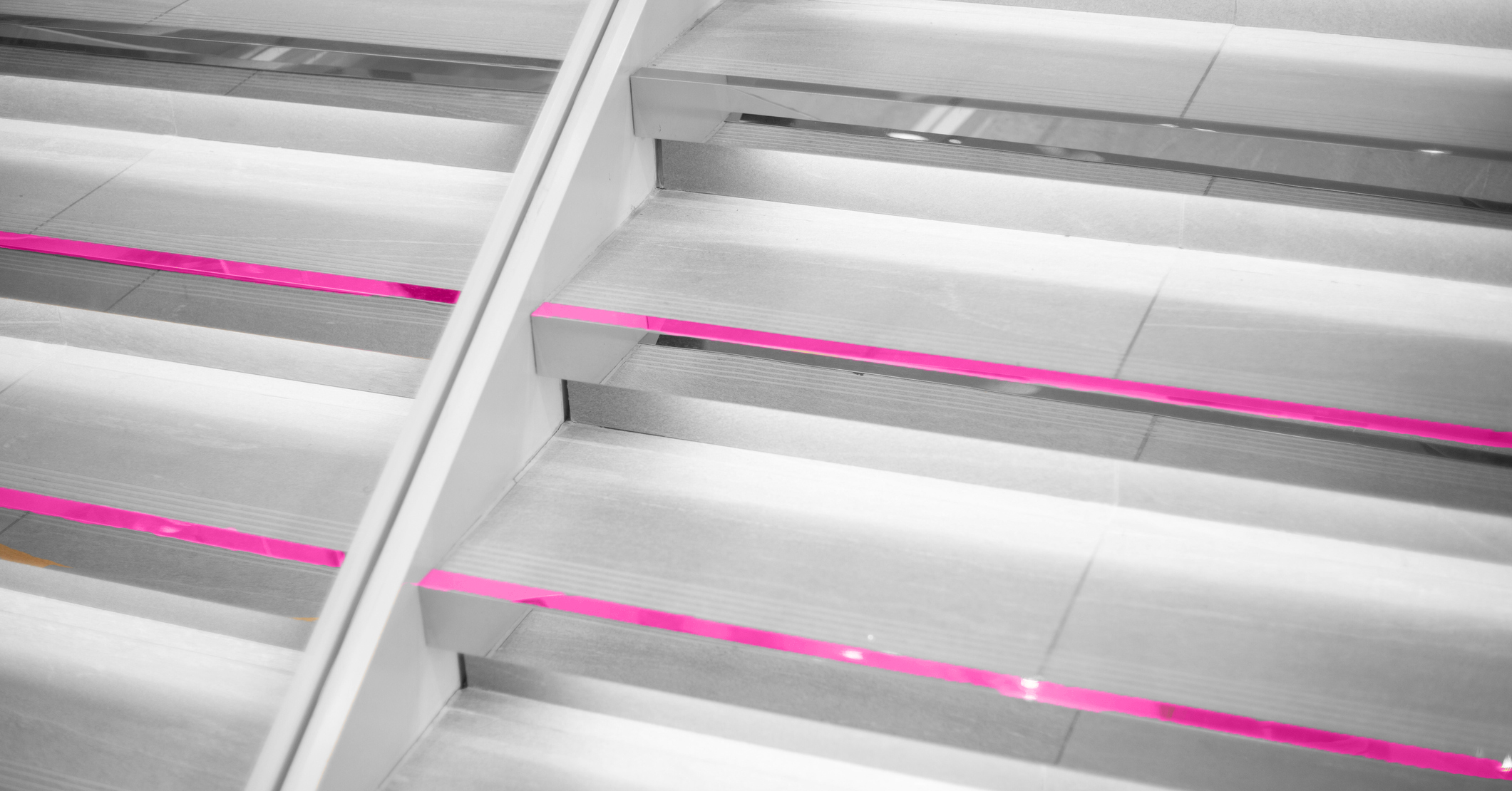 Over £20,000 settlement for man injured in leisure venue

Fraser Dawbarns has successfully brought a personal injury claim for… 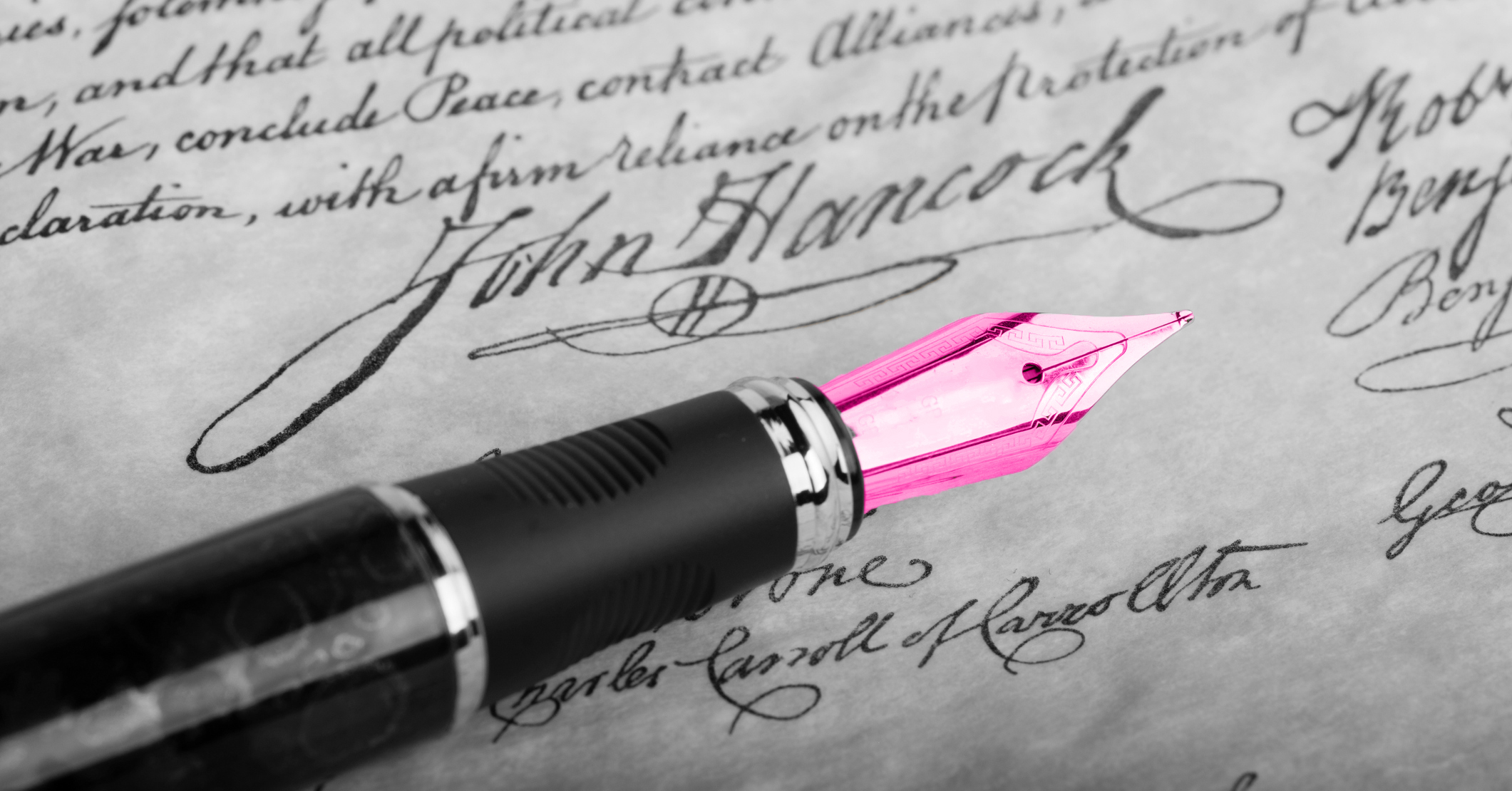 Home-made Wills… Yes or No?

Many people are tempted to make their own Will rather…

Are You Worried About Your Workplace Pension? – For Employees and Employers

In April 2019, the law on workplace pensions changed dramatically.…