Neil John, who leads the personal injury team at Fraser Dawbarns, has obtained a substantial six figure settlement for a Cambridgeshire man after a lorry ran over his leg leaving him with a permanent limp. Mr T’s injury was incurred at work and he has since had to change his job as he is now only able to do sedentary or very light manual work.

Neil comments: “Mr T’s financial settlement ended up being much lower than its potential full value because the insurers who were going to have to settle his claim did some research and obtained video evidence that he had obtained some light duty cash-in-hand work after his accident. He had declared to all parties that he wasn’t working and therefore was guilty of ‘fundamental dishonesty’, which is viewed very dimly by the Courts. Mr T would now be financially better off if he had not taken the cash-in-hand job, given the sums involved. Anyone making a personal injury claim should be sure that when they sign a statement of truth, it is actually truthful. Defendant insurers will take the time to check if they think you are telling them one thing and doing another and the results can be costly.”

Find out more about Neil John

Find out more about our Claims services 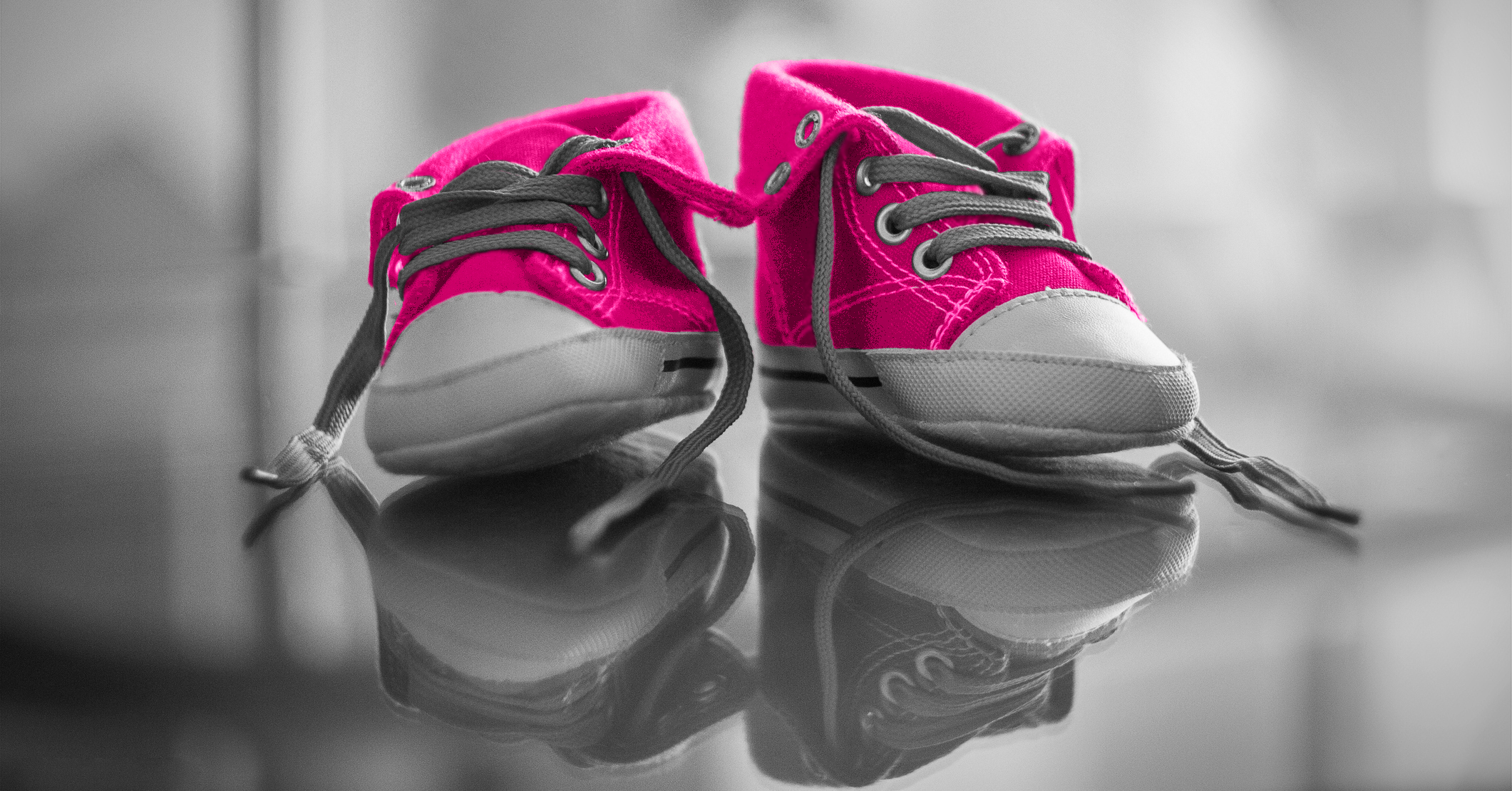 Are You Considering Surrogacy?

Surrogacy is no longer just for celebrities such as Elton… 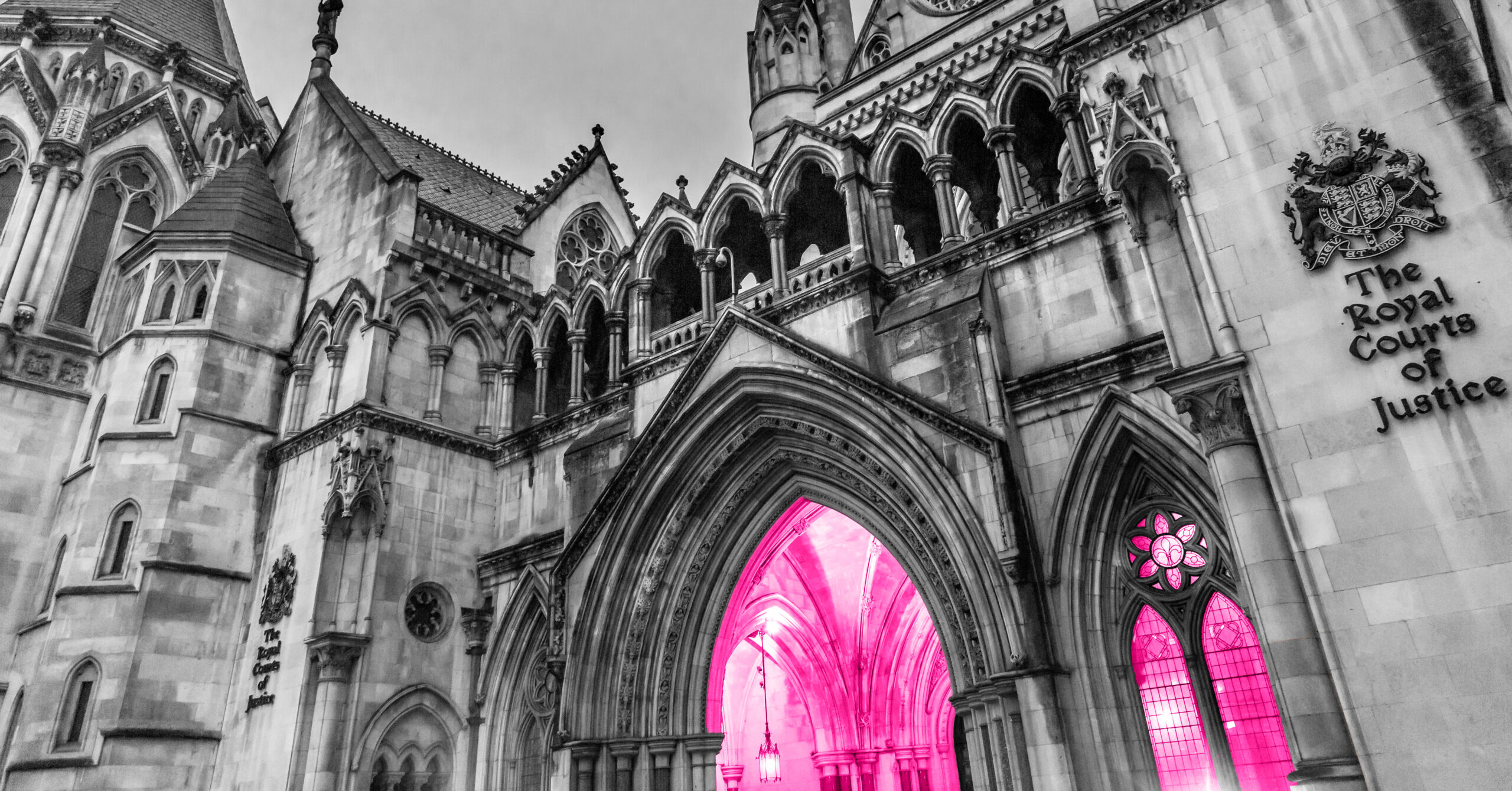 Following consultation, the Ministry of Justice has now confirmed that… 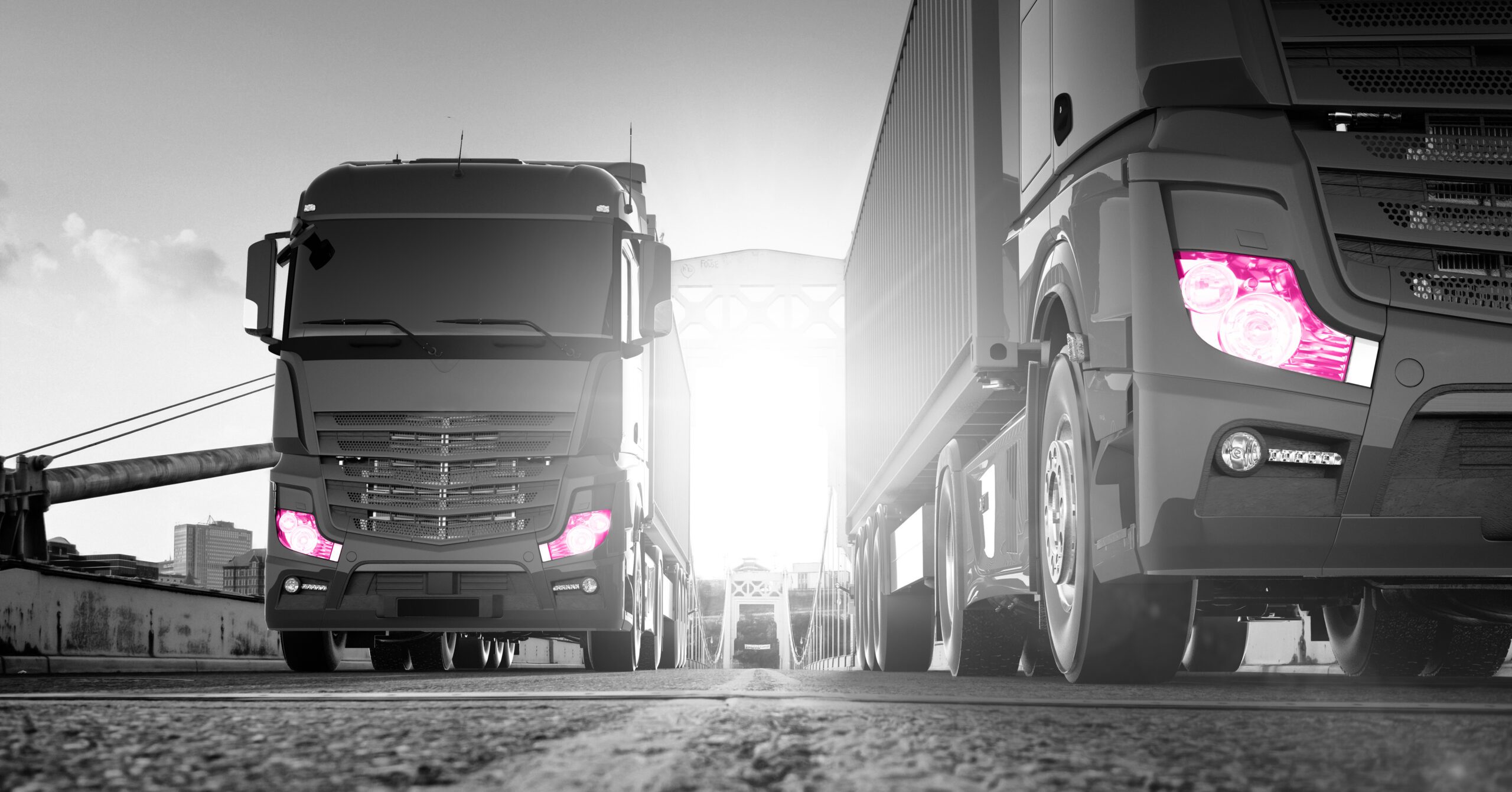 Neil John, who leads the personal injury team at Fraser…