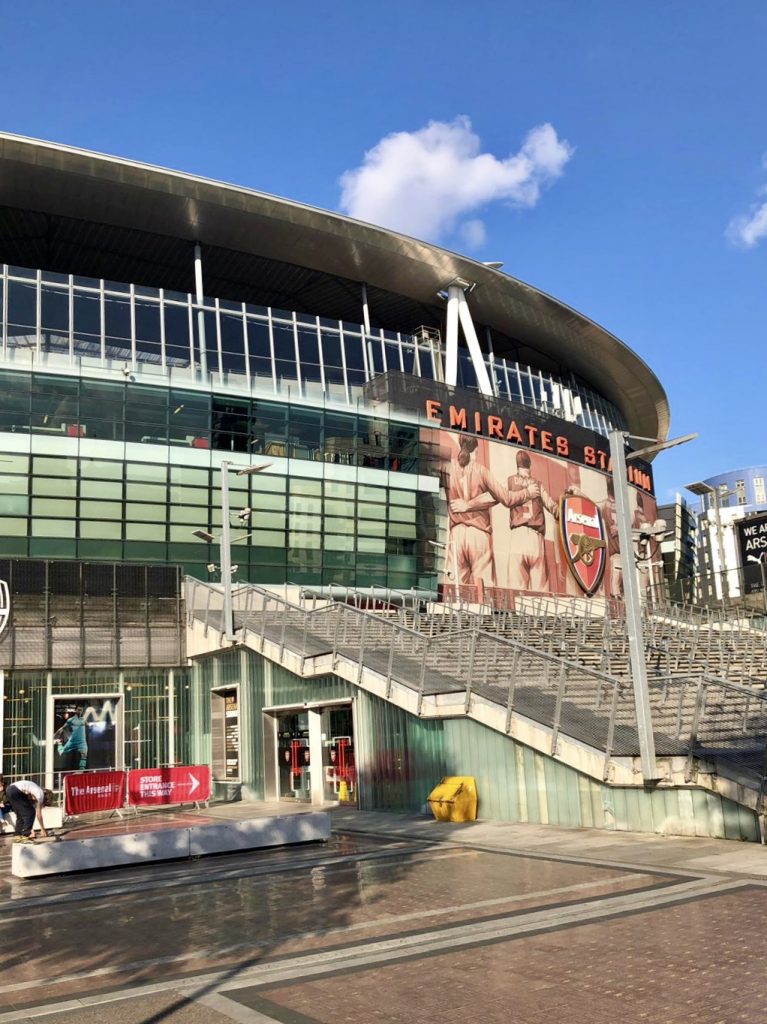 On Saturday 11th May, Fraser Dawbarns went down to the Emirates Stadium, home of Arsenal Football Club for the first Sports Connections Foundation Charity Cup. SCF are our 2018-19 charity of the year and we were honoured to have been invited along to this event. 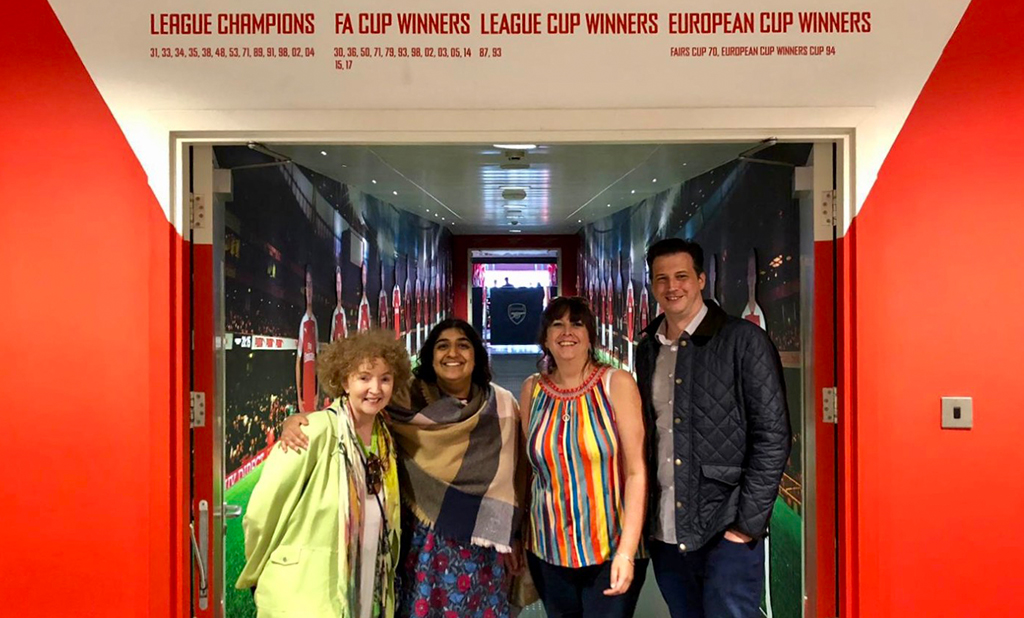 The charity cup gave contributors to the charity an opportunity to play at the world-famous stadium as part of the day which is a dream come true for die-hard Arsenal fans. 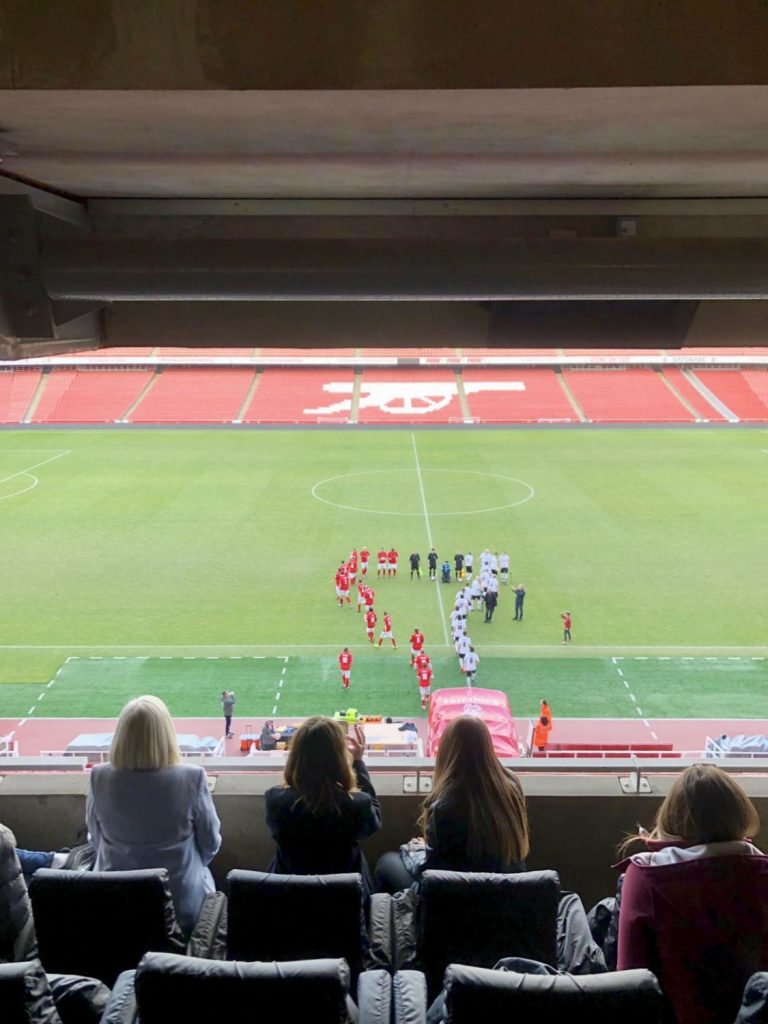 The day also included a charity option where people had the opportunity to bid on rare and signed sports memorabilia, gaining some worthwhile collectables at the same time as making a contribution to a very worthwhile cause. 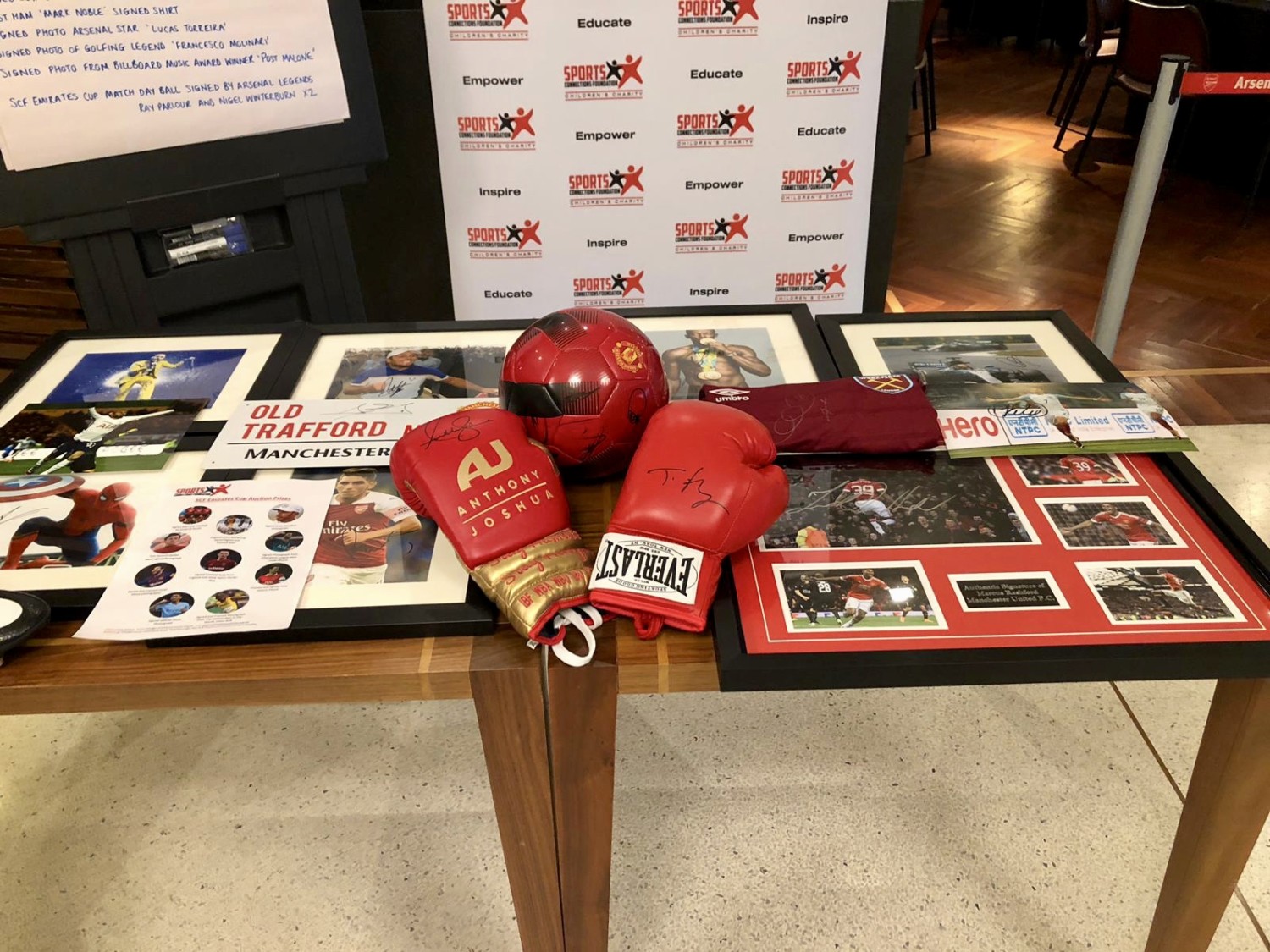 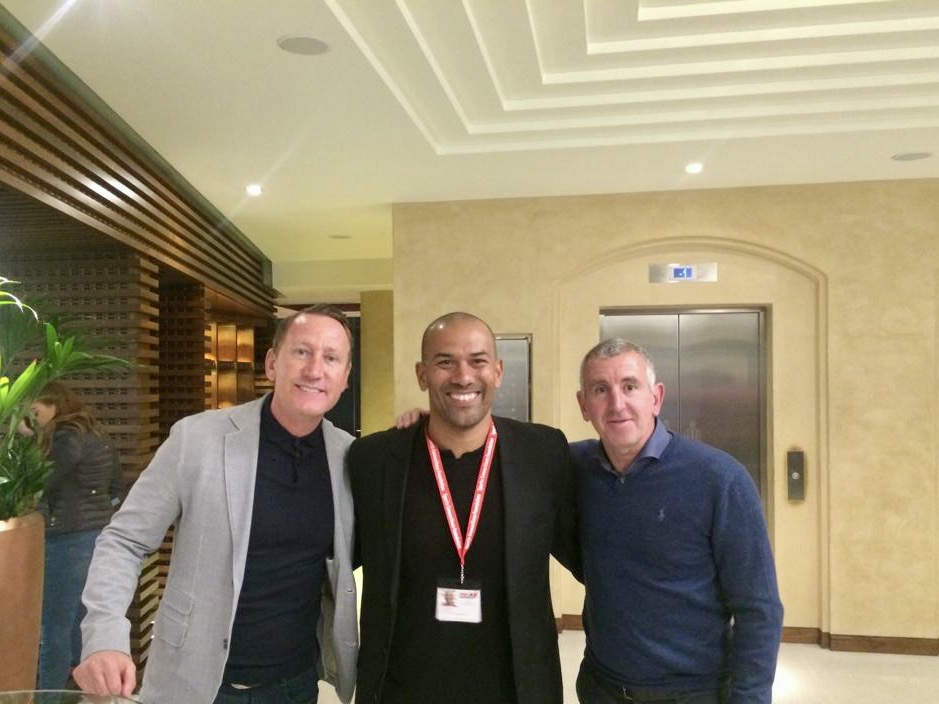 As part of the day, Fraser Dawbarns were delighted to present a cheque for £5,529.69 to Sports Connections Foundation which will help them continue the phenomenal work they do to help disadvantaged children at home and abroad. 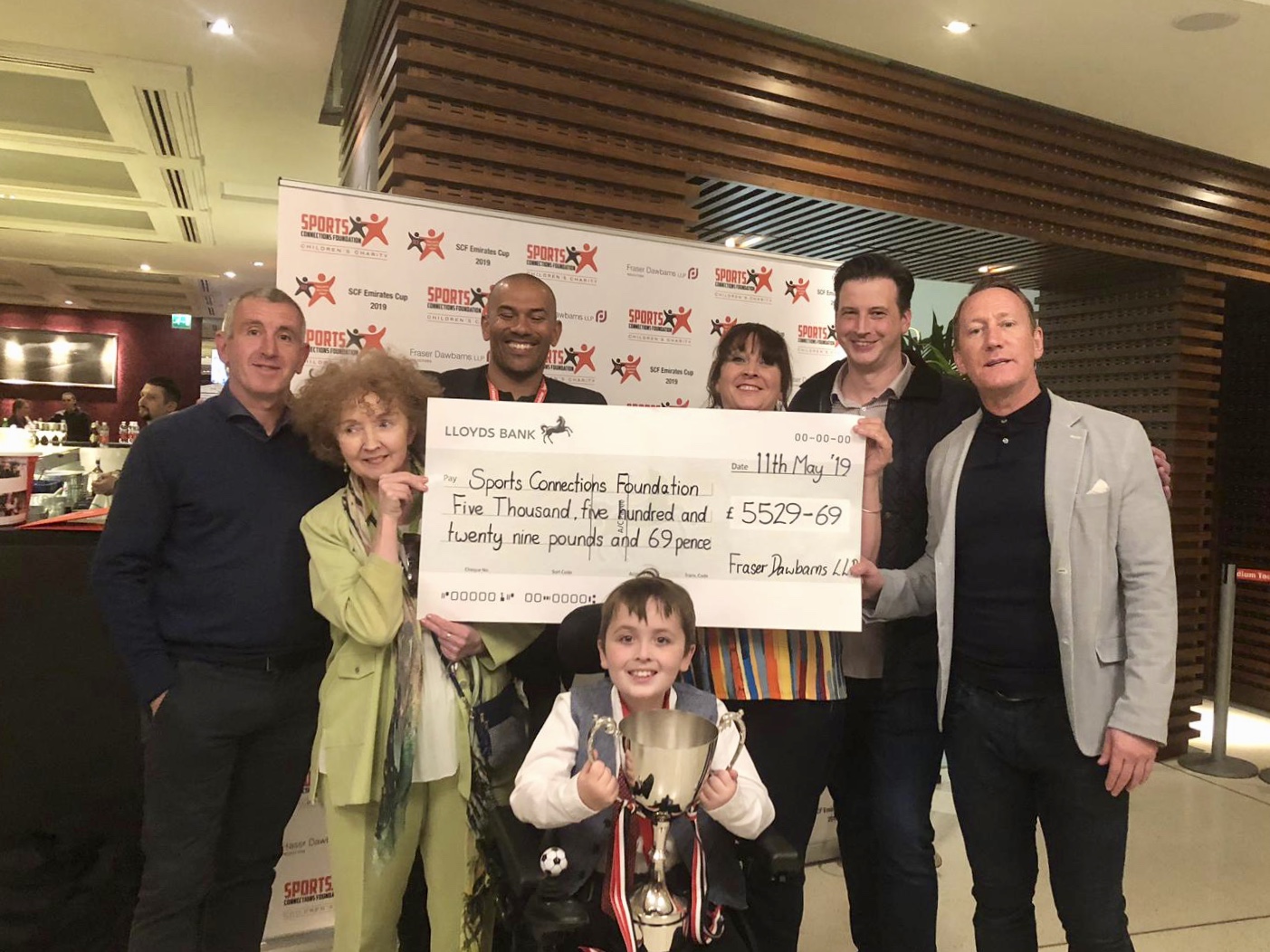 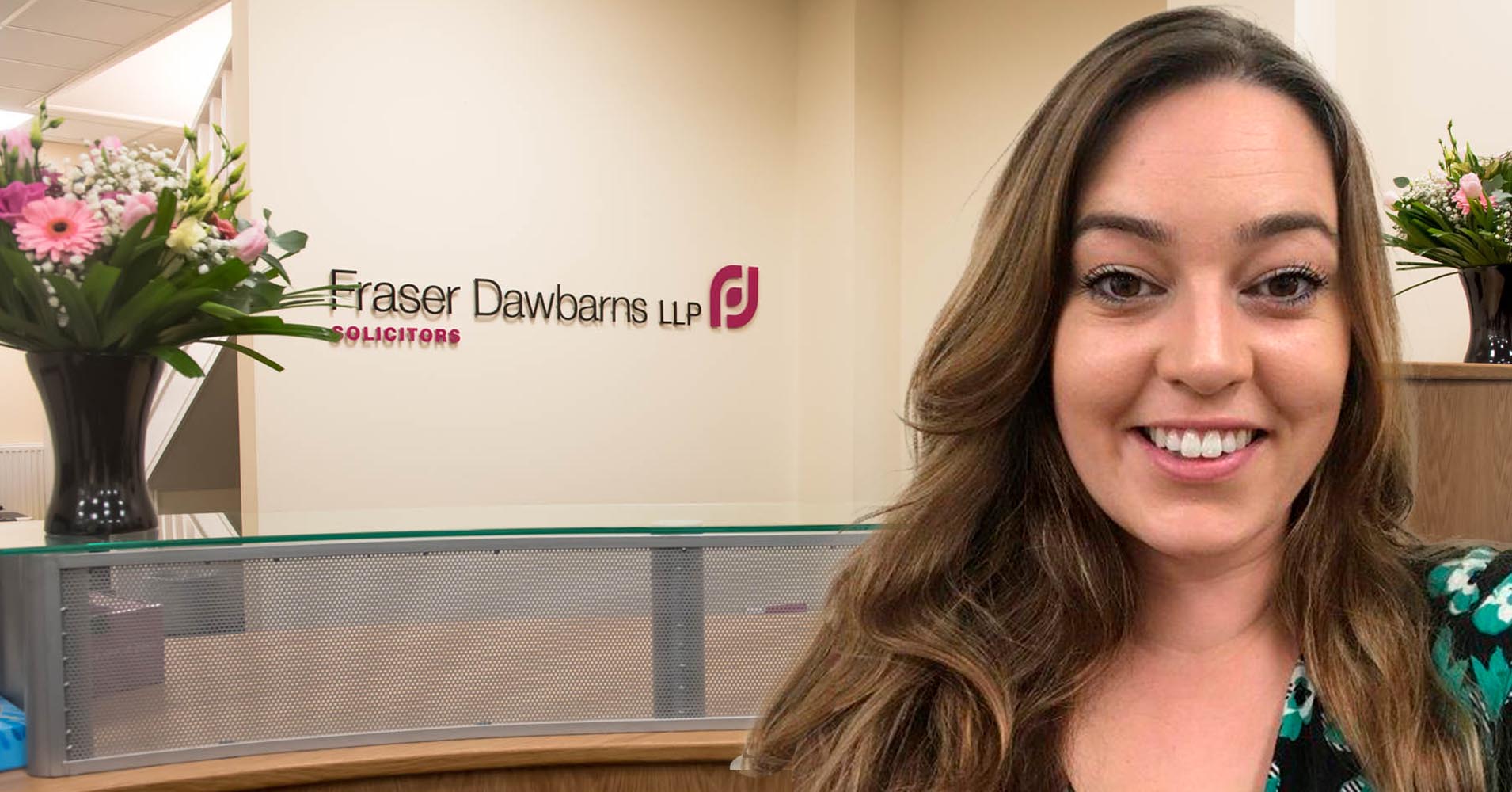 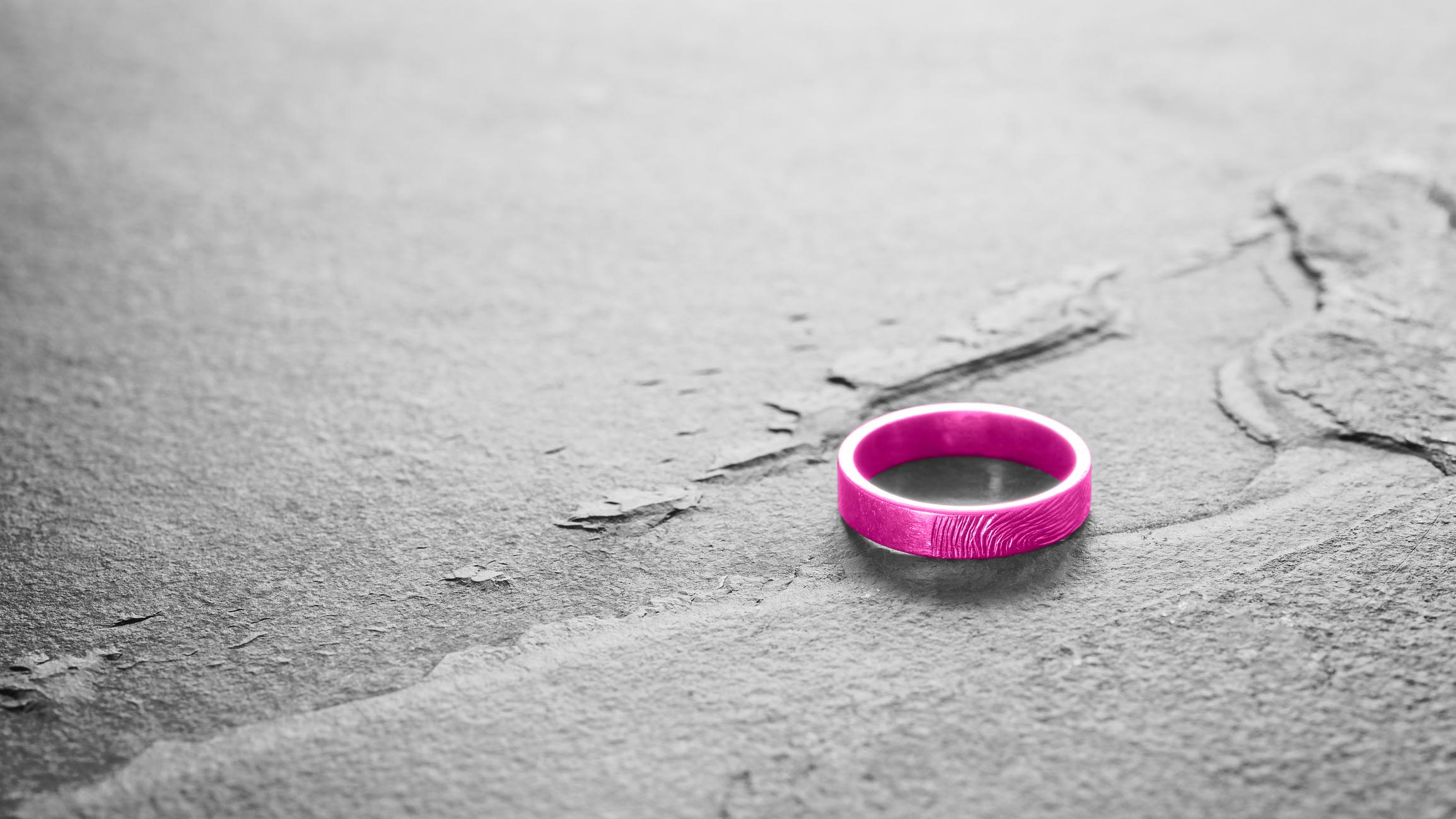 Over the last few years, the first Monday in January…